Manchester United to pay off Wayne Rooney’s £250,000-a-week deal ahead of free transfer 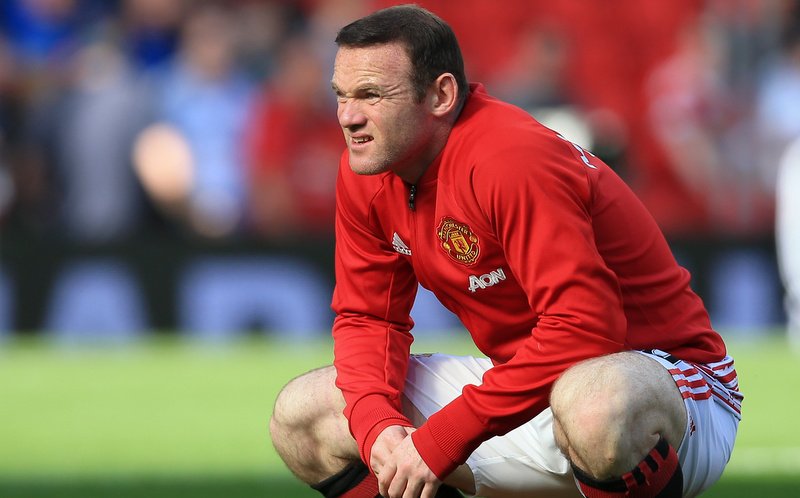 Manchester United are reportedly ready to pay up the remainder of Wayne Rooney’s contract to offload the captain this summer, according to The Sun.

The Premier League side, who lifted the 2016-17 EFL Cup last weekend after defeating Southampton 3-2 in the final at Wembley Stadium, are willing to let the England international join another English football club on a free transfer following the close of the 2016-17 campaign.

The 31-year-old, who has 119 international caps for the Three Lions, has scored five goals and provided ten assists in 29 appearances in all competitions for The Red Devils so far this season.

However Rooney, who arrived at Old Trafford back in August 2004 from top-flight rivals Everton, has started just eight league games this term under manager Jose Mourinho, and was left on the bench during last Sunday’s EFL Cup final.

The report suggests United are happy for Rooney to leave The Theatre of Dreams this summer, despite his current £250,000-a-week contract not expiring until June 2019.