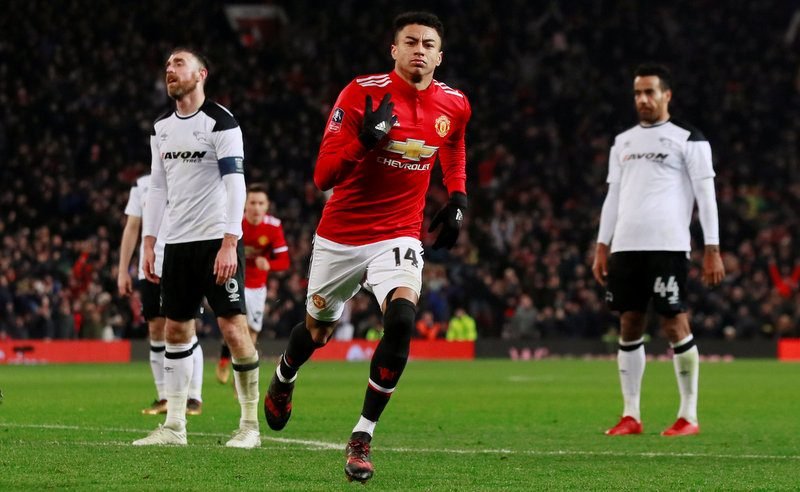 Manchester United are reportedly set to offer England international star Jesse Lingard a lucrative new contract, according to The Sun.

The Premier League club, who finished second in the English top-flight table last term, are poised to reward their forward with a bumper new deal at Old Trafford following his heroics for the Three Lions at the 2018 FIFA World Cup finals in Russia so far this summer.

The 25-year-old, who has 15 international caps for his country, scored 13 goals and provided seven assists in 48 appearances in all competitions for The Red Devils last season.

Lingard has started three of England’s four fixtures at the World Cup, scoring a sublime strike during Gareth Southgate’s side’s 6-1 thrashing of Panama last month, and the United winger is expected to start against Sweden in Saturday’s quarter-final clash (15:00). 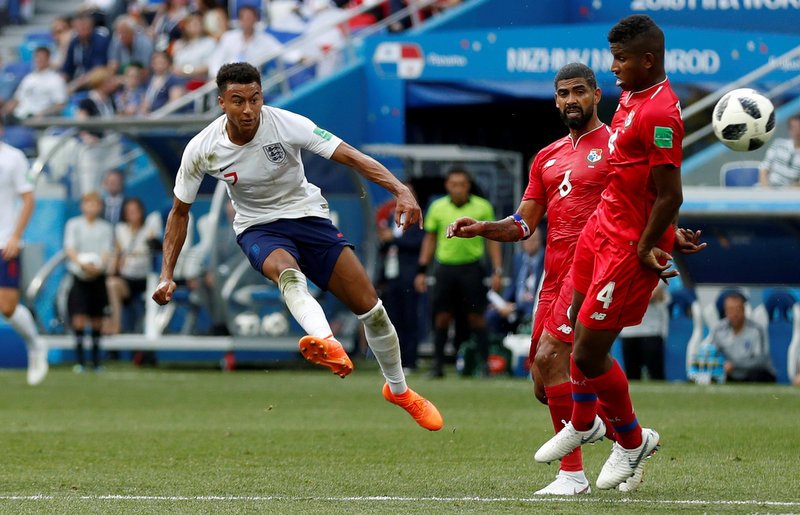 In light of his glowing performances for England, the report claims his club are ready to reward him with a new deal, despite Lingard only putting pen to paper on a new four-year deal worth £75,000-a-week last April.

A new contract could see the left winger double his wages to £150,000-a-week.

Lingard has scored 24 goals in 131 games overall for United.