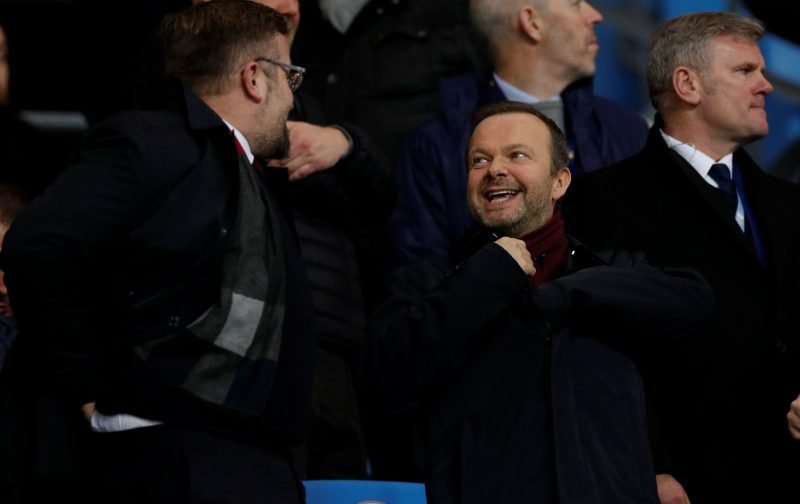 The last few weeks could have represented the changing of the guard at Manchester United, as Dean Henderson appears to have replaced David de Gea as the club’s first choice goalkeeper.

The Englishman, who impressed on loan at Sheffield United last term, was widely reported to have been considering his future at Old Trafford, suggesting that he would seek a move away from the club if he wasn’t instated as first choice for next season.

However, it appears that United may now be in the running to sign another ‘keeper, with football.london reporting that the Red Devils are going head to head with Premier League rivals Chelsea in the battle to sign AC Milan’s Gianluigi Donnarumma.

The 22-year-old, who graduated from the Italian side’s academy and made his senior debut at the age of 16, is currently at a stalemate in contract talks with his employers and will be out of contract in the summer if a deal cannot be agreed.

The player’s agent, Mino Raiola, has revealed that he has begun talks with both English clubs, with a view to arranging a deal to bring the Italian international to the Premier League. 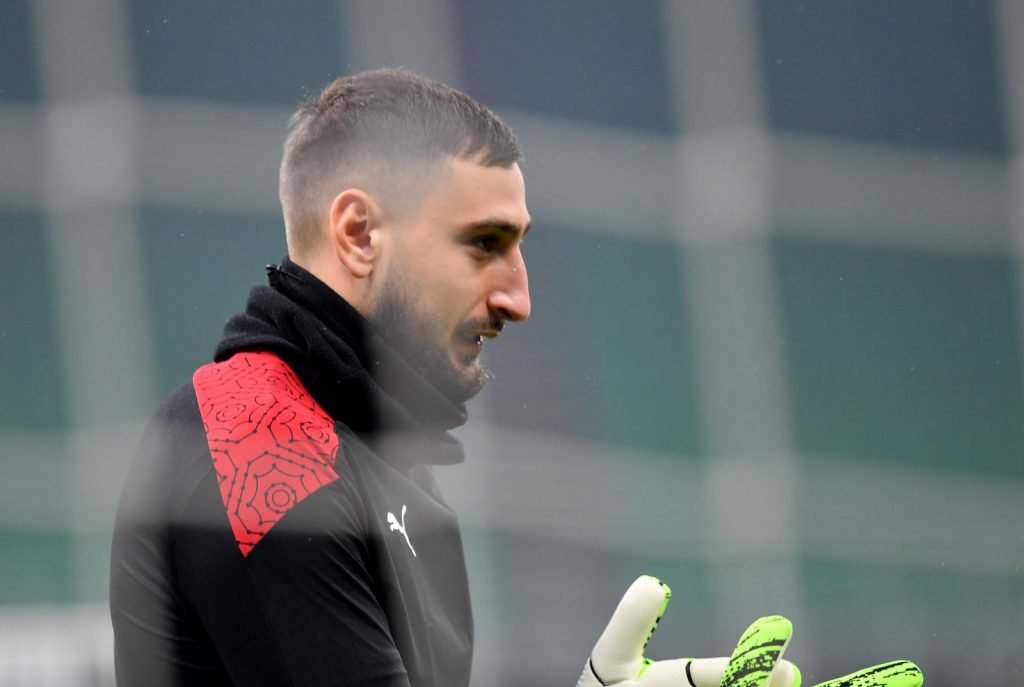 Chelsea signed Senegal international Edouard Mendy last summer to replace the inconsistent Kepa Arrizabalaga as the club’s first choice ‘keeper, but it is believed that those in charge at the club do not see Mendy as the long term solution to the club’s goalkeeping problem.

It is believed that Milan have offered Donnarumma a wage increase that would see him earn £6.5 million per year, but the player is holding out for a deal closer to £8.5 million.

Speaking on the Transfer Window Podcast, Duncan Castles suggested that the keeper would favour staying at the club that he has represented since the age of 14, but isn’t against the prospect of a move to England if his contract demands are not met by the Italian side.

With both United and Chelsea struggling to find long term solutions in the goalkeeping department, a move for Donnarumma could be conceivable as it would represent the opportunity to sign a young ‘keeper without paying a fee.