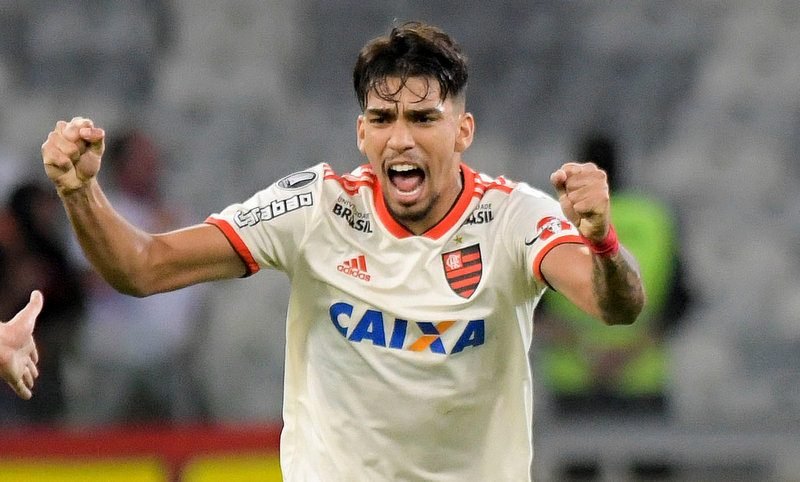 Manchester United are reportedly in the chase to sign Brazil international star Lucas Paquetá, according to Le10 Sport (via The Sun).

The Premier League side, who travel to Young Boys in their opening 2018-19 UEFA Champions League fixture tonight (20:00), have been linked with a move for the highly-rated Flamengo midfielder ahead of the forthcoming January transfer window.

The 21-year-old, who has two senior international caps for his country after making his Brazil debut against USA earlier this month, has scored six goals and provided four assists in 28 appearances in all competitions for the Série A outfit this season. 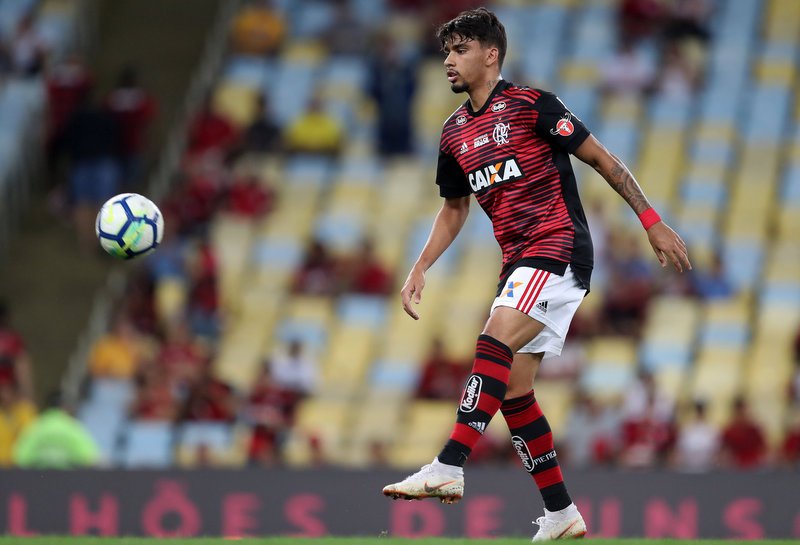 Flamengo’s Lucas Paquetá during a warm-up.

Paquetá, who has been on the books of Flamengo since the age of 10, has netted nine goals in 54 first-team outings for the club overall.

The report claims United and Ligue 1 champions Paris Saint-Germain are fighting to sign the upcoming Samba star, with PSG having already begun negotiations over a potential £35m transfer in January.

The Red Devils are expected to launch a rival offer for the central midfielder, who is contracted at Flamengo until December 2020.