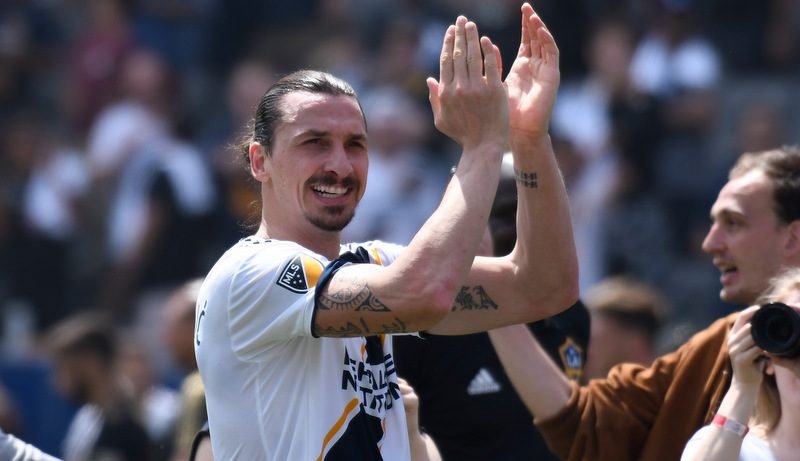 Manchester United are the favourites to seal a surprise deal to bring LA Galaxy striker Zlatan Ibrahmiovic back to the club, according to The Sun.

Sweden’s record goalscorer is in fine form having netted 22 times in 26 matches for the side fighting to reach the end of year play-offs.

The 37-year-old could be open for a temporary switch to Europe in January to keep up his match sharpness during the MLS off-season.

This has alerted former boss Jose Mourinho, who is looking to give the out-of-form Romelu Lukaku, who hasn’t found the net in his last eight club games, more support in the January window.

The Portuguese boss enjoyed successful spells with the super Swede at both Inter Milan and Old Trafford. 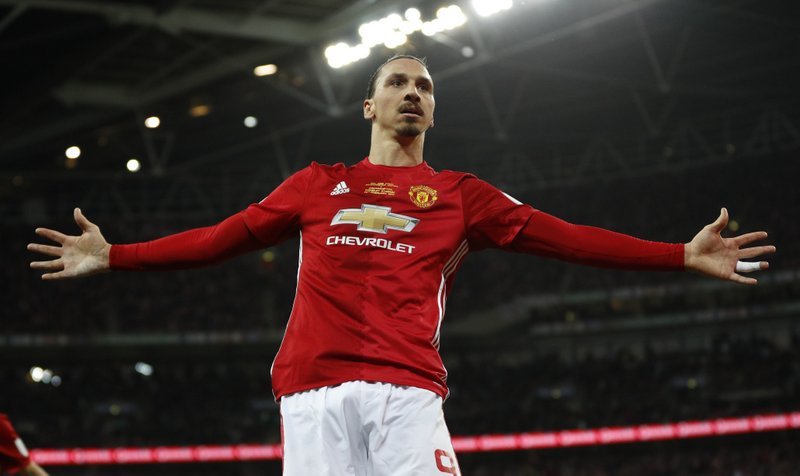 Zlatan was a hit at Old Trafford.

During their time together at the San Siro the pair won Serie A and the Supercoppa, while they picked up the Community Shield, League Cup and Europa League in Zlatan’s only full season at Old Trafford.