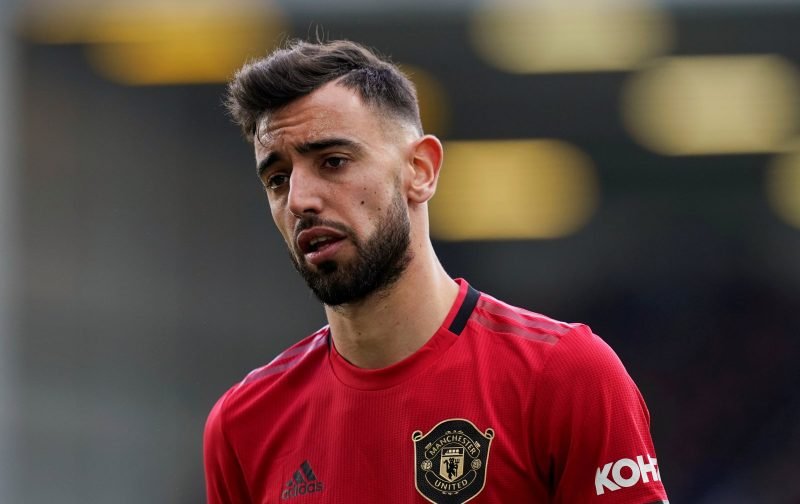 Manchester United told they made a huge mistake with Bruno Fernandes signing, by Robbie Savage when speaking on BT Sport.

There has been hardly any negatives said about United’s January’s acquisition of Fernandes from Sporting Lisbon, with the Portugal international making a fantastic start to life in Manchester.

However, ex-Wales international Savage has stated that the biggest critiscm of United is they should have signed the midfielder in the summer. 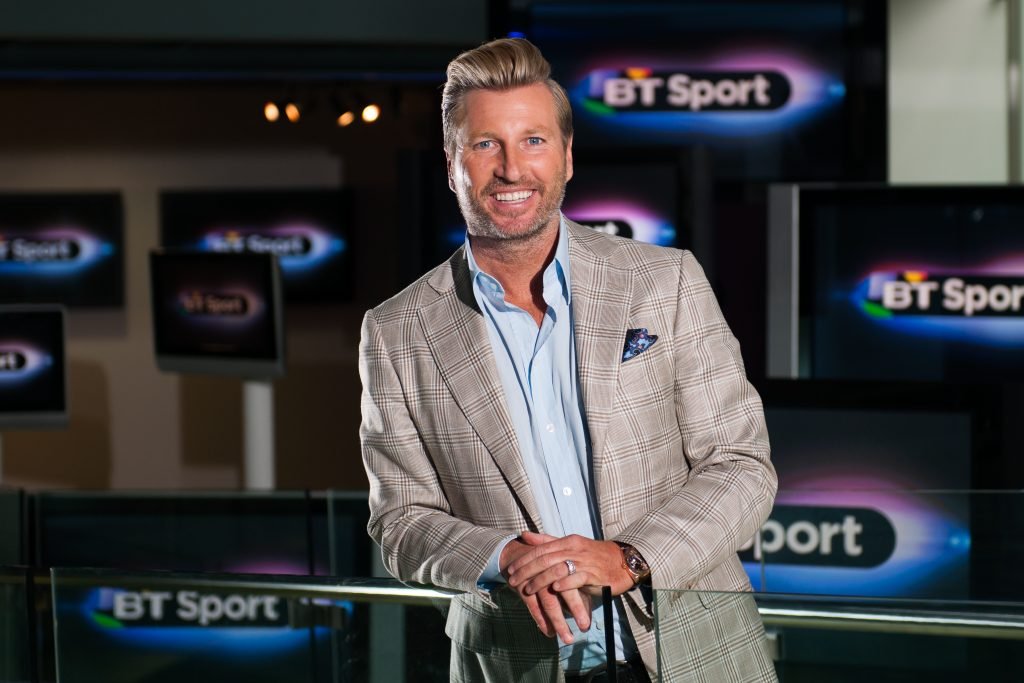 Robbie Savage has been critical of United.

Savage believes if the Red Devils had manage to secure Fernandes in the summer, they would have secured a top four spot in the Premier League.

He said: “Bruno Fernandes has been able to unlock the door when teams are sat in at Old Trafford.

“That’s the difference for me. If they had had Bruno Fernandes at the start of the season they would have been cemented in the top four. He has been the difference.”