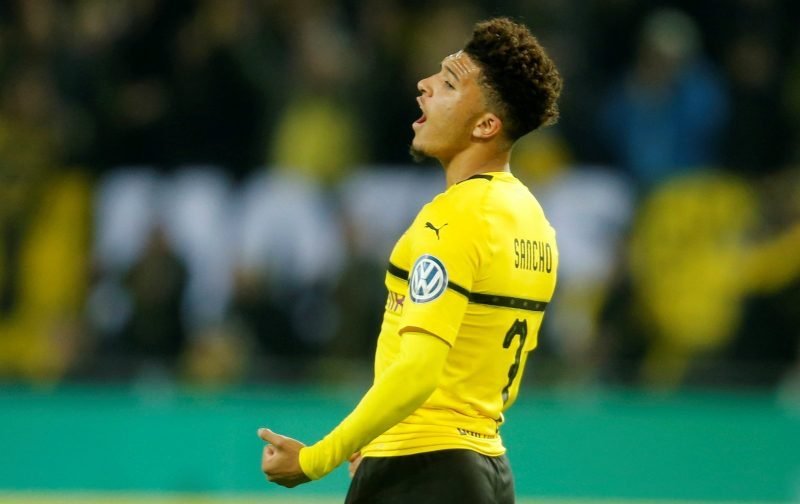 Borussia Dortmund have slapped a £70million price tag on Manchester United target Jadon Sancho, according to the Daily Express.

The 18-year-old has burst on to the world scene this season with his breathtaking performances for the current Bundesliga leaders.

His form has earned him back-to-back call ups to Gareth Southgate’s England squad where he was given his first cap in the goalless draw against Croatia in October.

As well as the Three Lions boss, the winger has also caught the eye of Jose Mourinho who is keen to bolster his squad in January after a poor season to date. 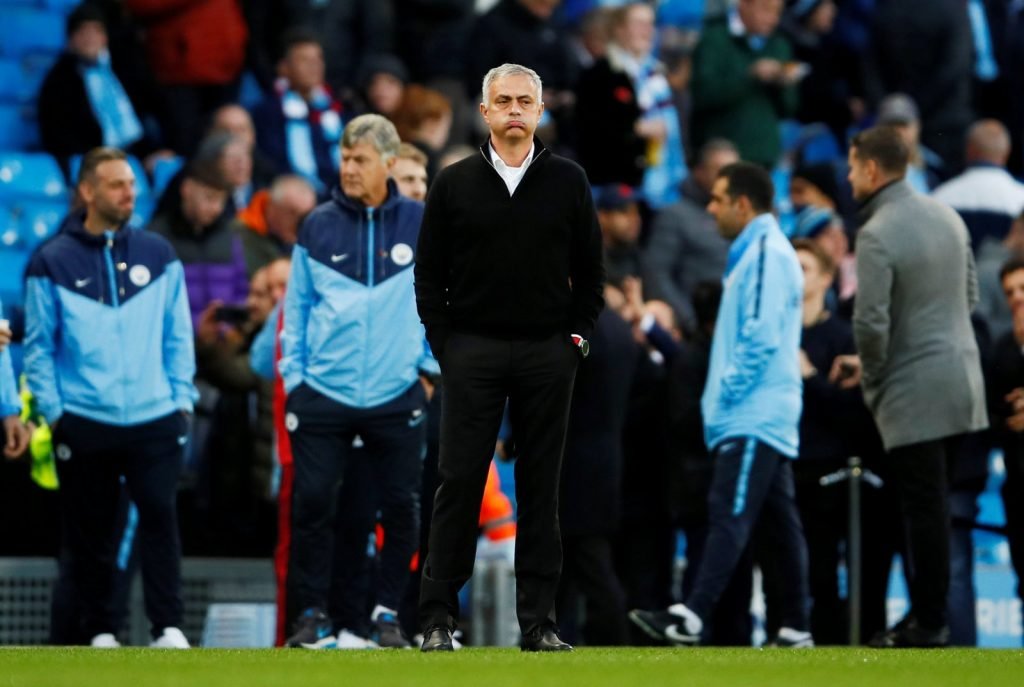 Mourinho wants to add to his squad after a disappointing campaign to date.

Reports suggest the Red Devils boss is to be given a £100million from chief executive Ed Woodward  to splash in January and is eyeing a sensational swoop for the London born starlet.

However, the Old Trafford outfit could face tough competition for Sancho with Serie A champions Juventus thought to be one of a number of other interested parties.

For the German outfit, the exciting teenager, who made the move to Europe from Manchester City on a free transfer in 2017, has five goals and eight assists in 17 matches this term.