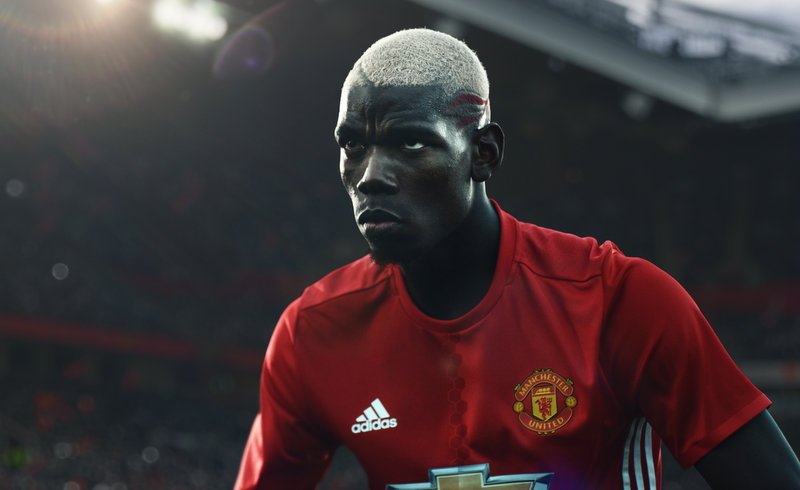 According to the report by Deloitte; Premier League outfit generated the most revenue, racking up a record revenue of €689m (£515m) to dethrone the La Liga giants – who held top spot for 11 years.

Madrid did not even hold onto second spot, as Spanish rivals FC Barcelona took the runners-up place, meaning Real drop down to third position.