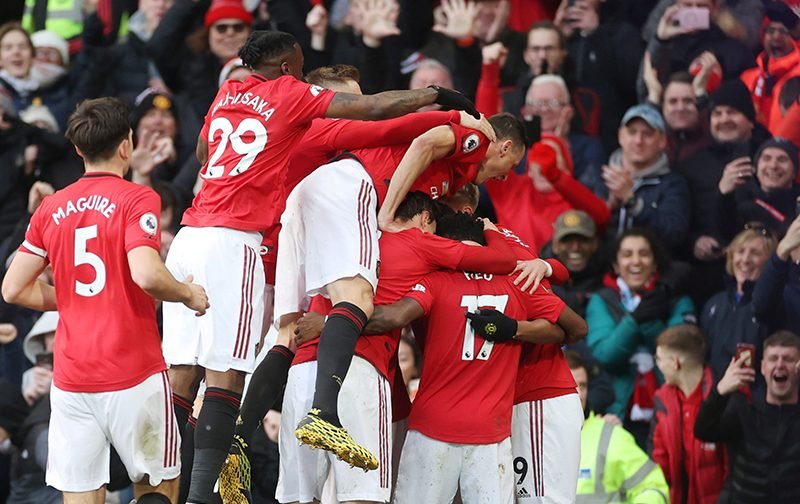 With no top-flight football to be played until at least April 4 due to the coronavirus pandemic, now is a good chance to look at the season so far.

After a disappointing start to the campaign things are currently looking up at Manchester United.

The Red Devils are 11 unbeaten in all competitions which, along with the possibility of an FA Cup and Europa League win, has put them in contention of a top-four finish.

Ole Gunnar Solskjaer was under big pressure as recently as January, but recent results have given the Norwegian some breathing space.

But which players have been the standout in United’s season to date? Here’s Shoot’s top-three picks.