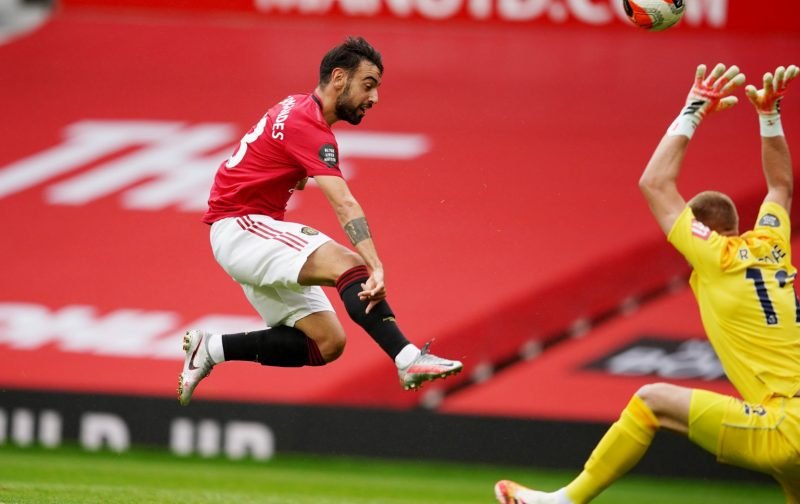 Manchester United top the Premier League table since the arrival of Bruno Fernandes, according to the Man United official website.

The Red Devils have been on a remarkable run since losing to Burnley in January when their hopes of Champions League football looked unlikely.

However, the January acquisition of Sporting Lisbon midfielder Fernandes seemed to galvanise Ole Gunnar Solskjaer’s side, leading them to a 3rd placed League finish and a sensational 14-game unbeaten run. 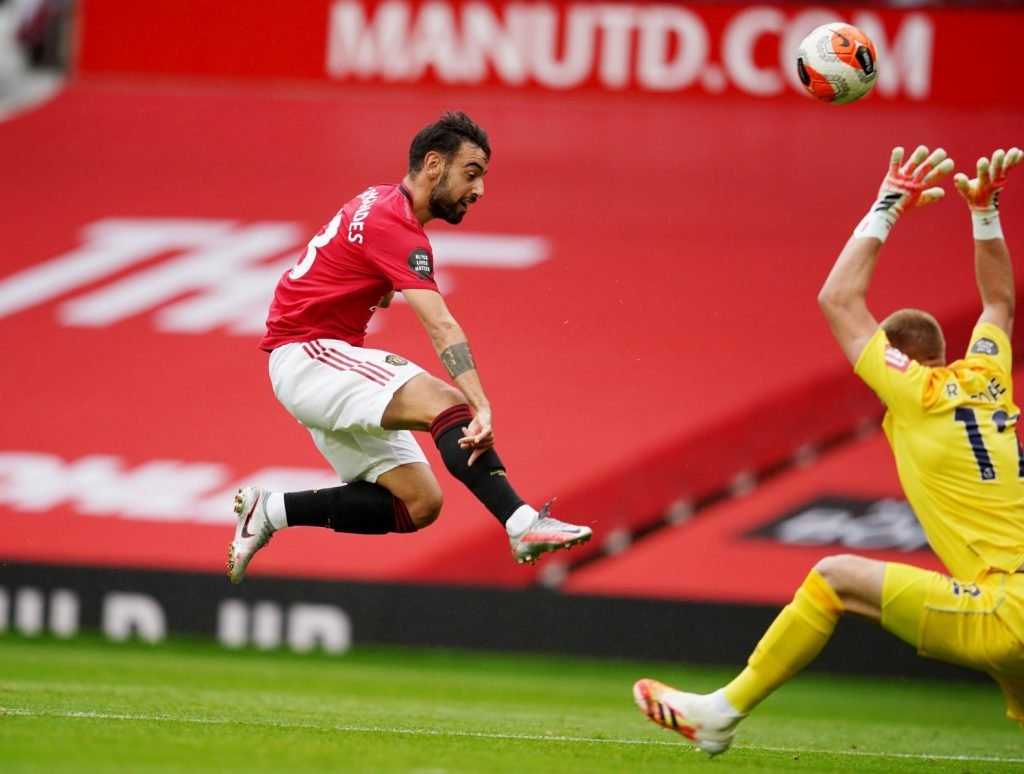 Fernandes has been a revelation since his January switch.

The team’s recent form has lead United fans to have expectations of challenging at the top of the Premier League once again, having not won the competition since Sir Alex Ferguson stood down in 2013.

A stat which will give United fans hope and make their closest rivals Liverpool and Manchester City slightly wary is the fact that Manchester United topped the Premier League table since February 1st.

If the Old Trafford outfit can continue the same form again next term they will be in a real shot of winning the Premier League for the first time in eight seasons.