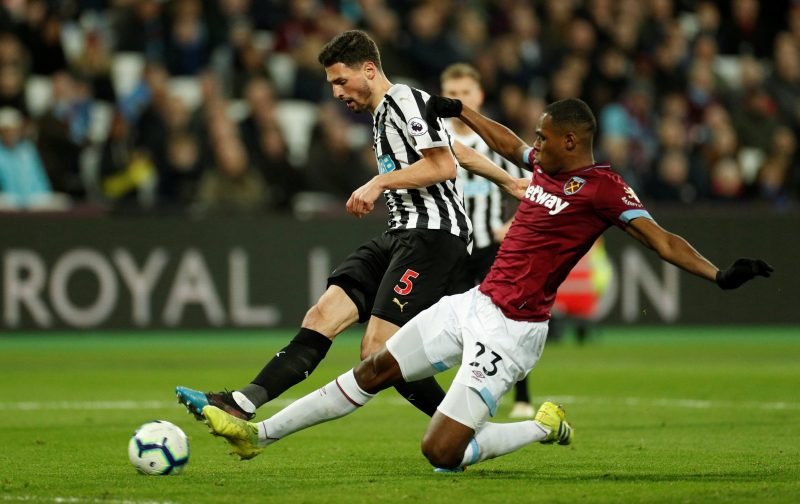 Manchester United transfer round-up as West Ham set transfer price for defender Issa Diop and Andreas Pereira could move on, according to the Mirror.

With their loss to Sevilla in the Europa League semi final on Sunday night, the Red Devils 2019/20 campaign has now officially ended.

A busy period of transfers ins and outs over the next few weeks is now in the offing as manager Ole Gunnar Solskjaer tries to improve his squad ahead of next season. 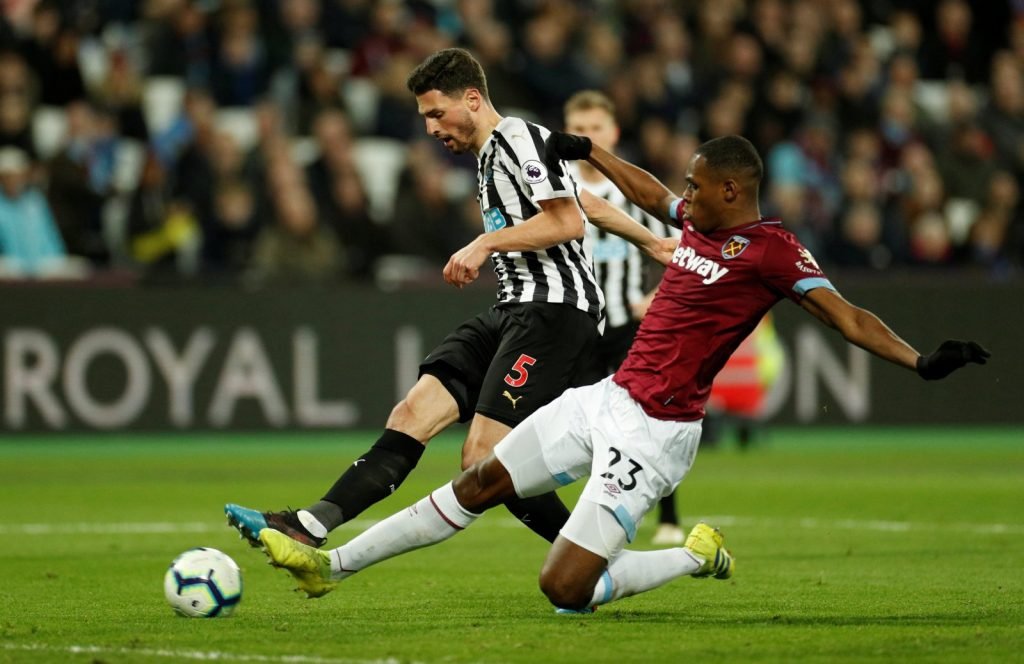 Hammers defender Diop was linked with United last summer, when the club were in need of a centre back. However, Solskjaer snapped up Leicester City’s Harry Maguire so interest in other defenders tailed off.

Fast-forward 12 months to this summer transfer window and now United could be looking for a partner for Maguire. Sky Sports have now reported that the London club are willing to listen to offers for £45million.