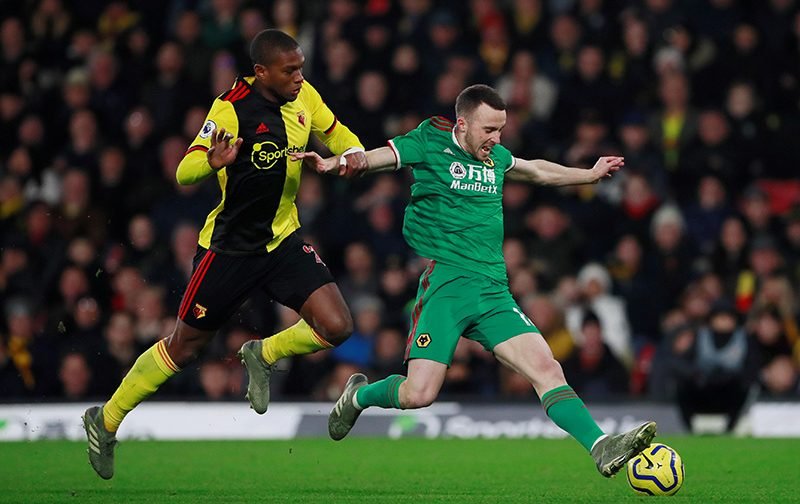 The 23-year-old has impressed for the Molineux club since moving to the club, initially on loan in 2017.

On Thursday, the Portugal international scored his 38th, 39th and 40th goals for the club in an impressive 4-0  Europa League victory over Espanyol. 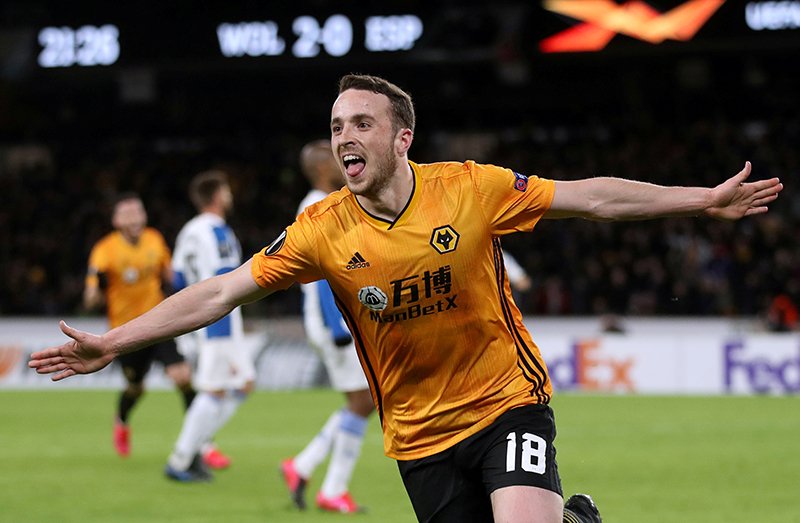 Calciomercato.com have reported that the forward’s form in the Midlands has attracted interest from Manchester United.

It’s no secret that Red Devils boss Ole Gunnar Solskjaer is on the lookout for a new attacker and, in January, had to settle for signing Odion Ighalo on loan until the end of the season.

But it’s now claimed that United could well make an attempt to snap up the forward, who’s contracted to Wolves until 2022, in the summer.

Jota has also previously represented the likes of Atletico Madrid and FC Porto but has found even more consistency since moving to Wolves.