Manchester United urged to sign the ‘perfect midfielder’ this summer 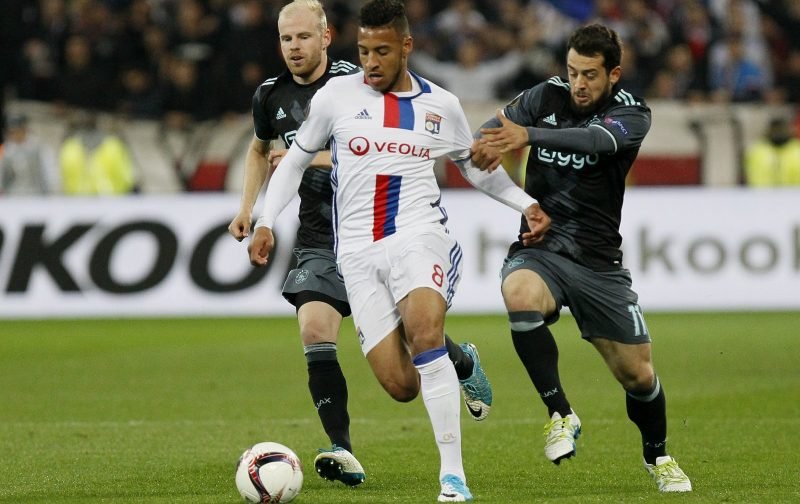 Manchester United urged to sign the ‘perfect midfielder’ this summer, according to ex-United player Rafael Da Silva on Twitter.

The midfielder in question is Bayern Munich’s Corentin Tolisso, with rumours surrounding a potential move from Manchester United.

Tolisso played with Rafael at Ligue 1 Club Lyon, where he made 116 appearences and scored 21 goals at the club where he rose through the youth ranks. 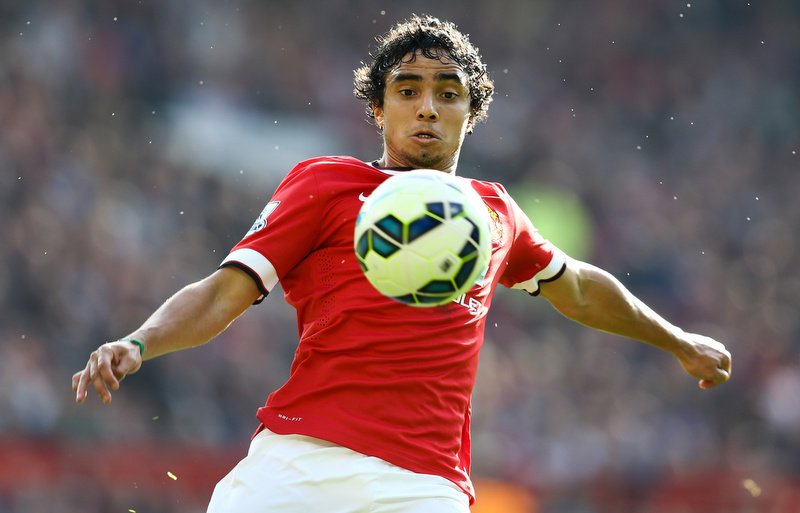 Rafael was a big hit with United fans and players.

Former united right back, was clearly impressed with the France international’s talent, despite the legends he played with at Old Trafford.

Rafael said: “One of best midfielder I play with, I think will be perfect for Manchester United. Hope he goes there.”

Tolisso joined Bundesliga giants Bayern Munich during the summer of 2017 for a then record transfer fee for Lyon.

The midfield man has enjoyed success at Bayern and of course is a World Cup winner with France, but a cruciate knee injury halted his progress somewhat in the 2018-2019 campaign.