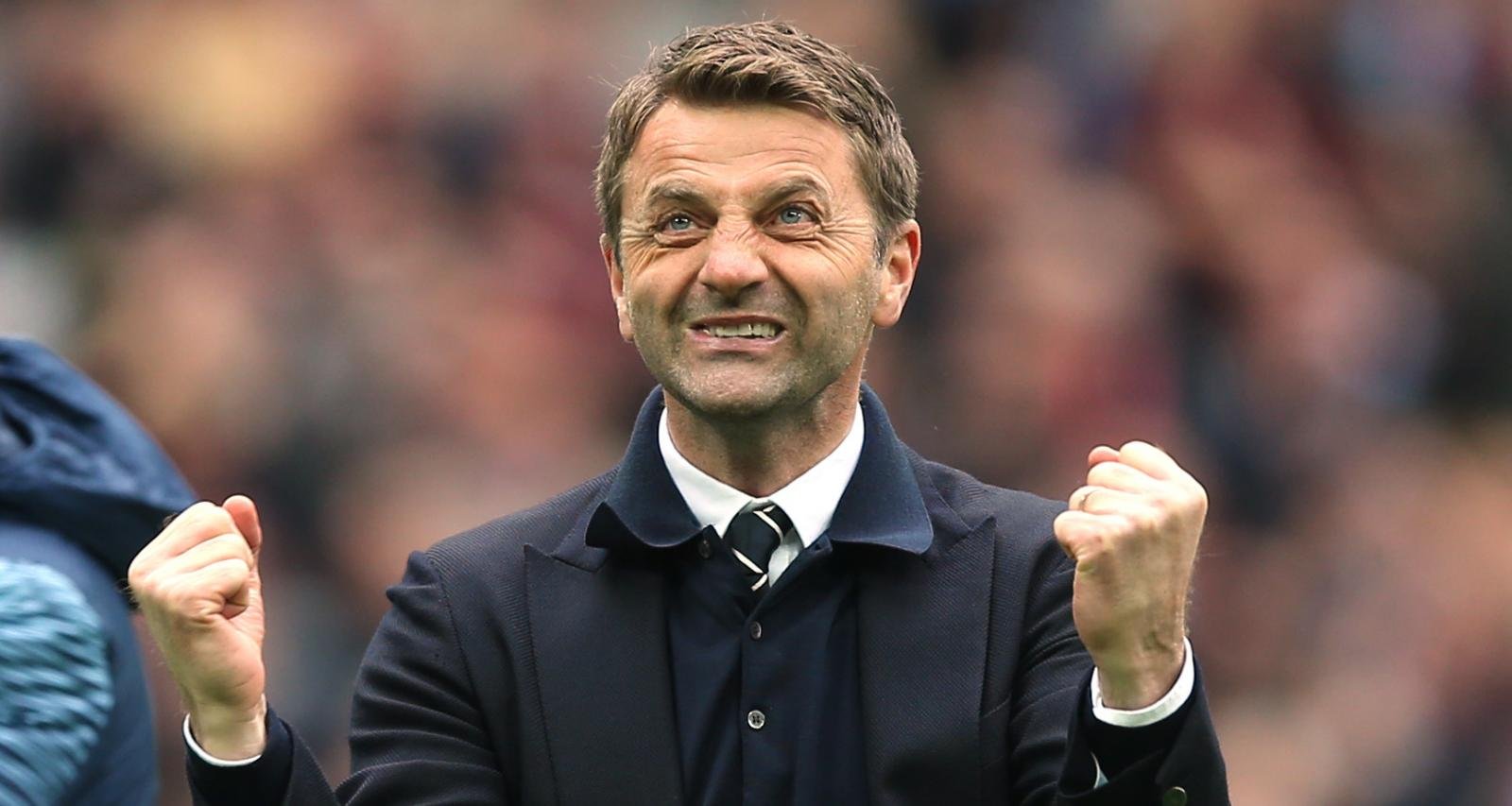 Manchester United urged to sign three players this summer by Premier League winner Tim Sherwood, according to the Daily Star.

Ex-Tottenham boss Sherwood, believes United can give themselves a ‘real chance’ of winning the league next season if they secure the right players this summer.

The Red Devils have not won the Premier League since Sir Alex Ferguson left in 2013 and will be even more determined to do so now their arch-rivals have secured their first title this season. 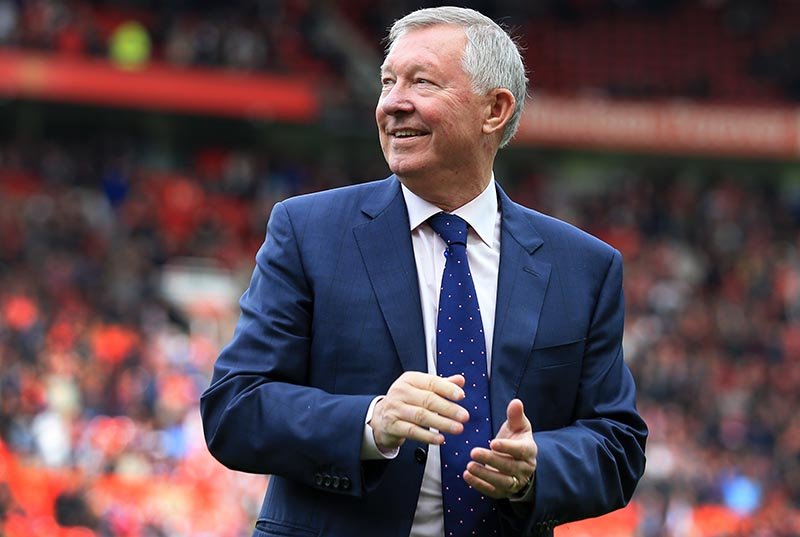 United last one the title in 2013 under Sir Alex Ferguson.

However, since January Ole Gunnar Solskjaer’s side have picked up their performances and are starting to look a force again.

Sherwood believes United have a chance of returning to the top, he said: “I look at that squad now and I think they’re two or three players short of challenging for the title,” Sherwood told Premier League Productions.

“I think they need another striker, I think they need Jack Grealish, who is a brilliant player to have when teams sit back against them like Tottenham did the other evening where he can occupy the tight areas and create something.

“I think they need another centre-back as cover. If they can get that and they have the money to be able to go out and buy them sort of players to attract them to the biggest club in the world then I think they’ll be real challengers.

“The back five picks itself, there’s a lot of good players in there. I think another centre-back would be useful to them and I think they’ll go out and get that.

“Midfield we have a lot of options if it’s not Scott McTominay it’s Matic, who has two Premier League winners’ medals to his name. He has experience of doing that.

“We have exciting players up front with a lot of pace we just need that stick-on No 9 Harry Kane type – I’m not trying to sell him don’t worry Daniel [Levy]! “But I believe that if they get that top player and I think they can because it’s Manchester United then I think they have a real chance.”