Manchester United urged to snap up top quality striker this summer to avoid a repeat of this campaign, according to Sky Sports.

Manager Ole Gunnar Solskjaer was heavily praised for his work in the summer transfer window last year, bringing in Harry Maguire and Aaron Wan-Bissaka and letting some underperforming players go.

However, his inability to bring in a striker to support Marcus Rashford and striker-come-wide-man Anthony Martial was a big mistake. 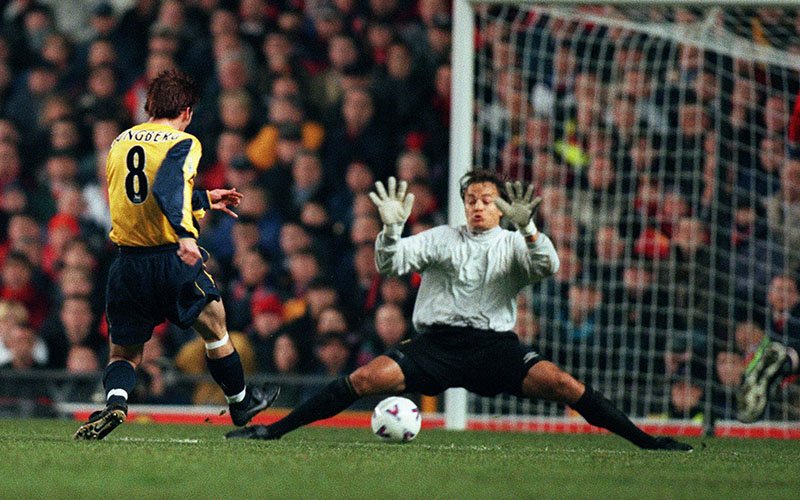 It never really happened for Bosnich at United.

Meaning United had to rely heavily on teenager Mason Greenwood, as injuries started to take their toll halfway through the season.

Many pundits and certainly United fans are now hoping Ole will bring in a striker to provide much-needed backup to Rashford.

He said: “We saw Marcus Rashford’s injury, and they had to go and basically get another striker in Ighalo so quickly… I think they need to strengthen in that area to make sure that they have got top quality back-up,”

“That’s not being disrespectful to Ighalo because he’s been absolutely fantastic since he’s come in. If I had to pick one, it would be there.”