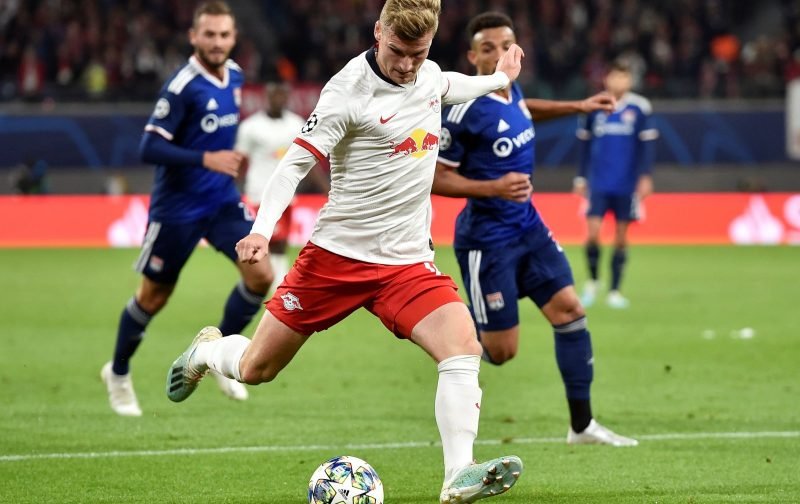 Manchester United have entered the race with rivals Liverpool to sign RB Leipzig star Timo Werner, according to reports.

The 23-year-old has scored 61 club goals over the past three seasons and has already netted seven in 10 matches this term.

Werner has been linked with a move to Liverpool but, according to the Express, the Red Devils are now also interested in bringing the German goal-getter to the Premier League.

Despite penning a new four-year deal with the Bundesliga side in the summer, it’s claimed that United boss Ole Gunnar Solskjaer see the ex-Stuttgart forward as the player to add extra firepower to his squad. 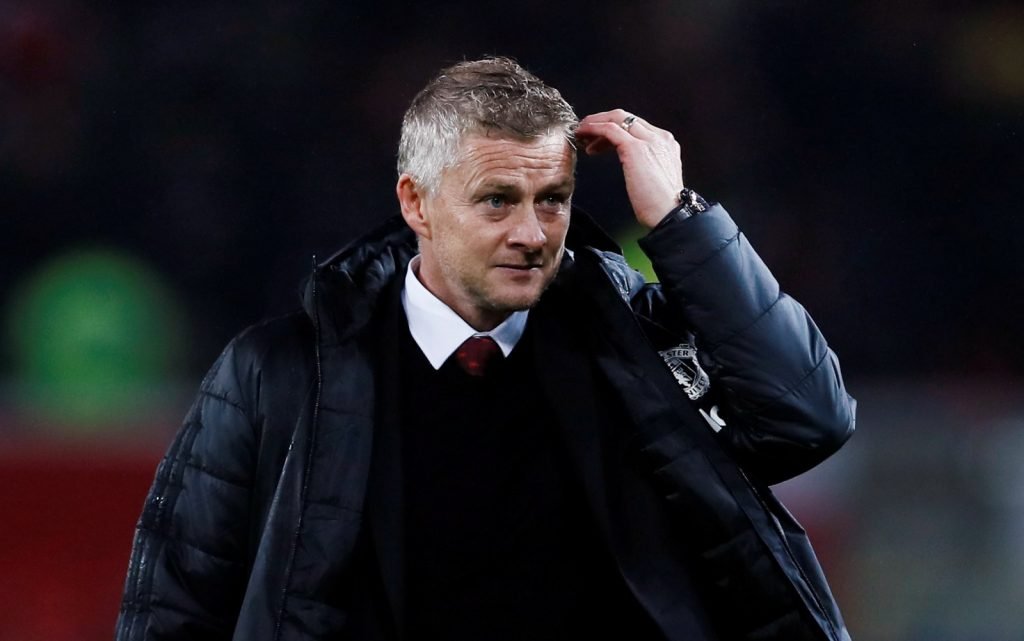 But with Romelu Lukaku and Alexis Sanchez both moving to Inter Milan, it’s left just Marcus Rashford, Anthony Martial and 18-year-old Mason Greenwood as the club’s only strikers.

This has been apparent on the pitch with the Old Trafford side scoring just six goals in their last eight Premier League matches, leaving them 13th in the table.

There’s no doubt that signing a player as talented and sought after as Werner would improve United’s squad, but with Leipzig keen to keep their star man and Liverpool also keen a deal will be far from straightforward.