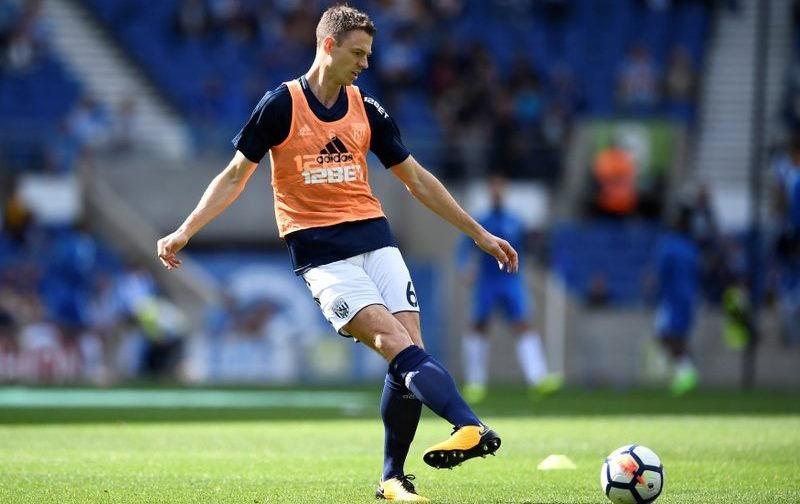 The Premier League side, who faced West Bromwich Albion at The Hawthorns this afternoon, have been linked with luring the Baggies defender back to Old Trafford ahead of the forthcoming January transfer window.

The 29-year-old, who has 67 international caps for his country, has scored one goal in 15 appearances in all competitions for Alan Pardew’s side so far this season.

Evans, who joined West Brom from United back in August 2015 for just £6m, has netted four times in 80 games overall for the fellow Premier League club. 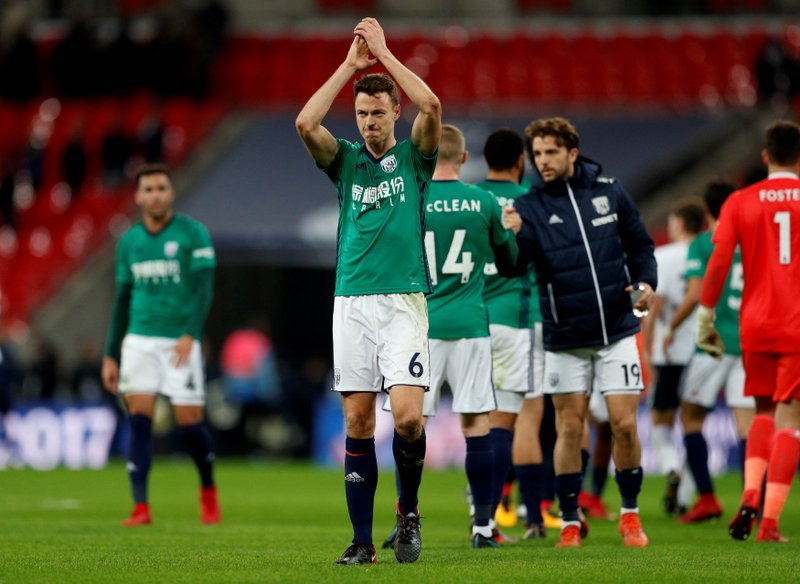 However, following injury to centre-half Eric Bailly this term, Red Devils manager Jose Mourinho wants to bring the Northern Irishman back to The Theatre of Dreams in the New Year, though they are set to face stiff competition from rivals Manchester City and Arsenal for his signature.

It is understood that West Brom will not stand in Evans’ way if an offer of around £30m is received in January, though he is valued more around £13.5m by transfermarkt.