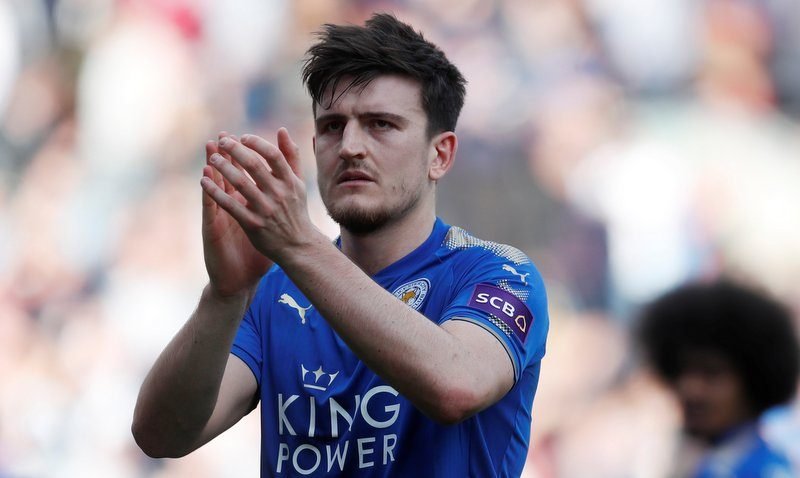 Manchester United are reportedly interested in signing England international defender Harry Maguire, according to the Mirror.

The Premier League side, who hosted West Bromwich Albion at Old Trafford this afternoon, have been linked with a summer swoop for the Leicester City centre-back.

The 25-year-old, who has four international caps for the Three Lions, has scored two goals and provided three assists in 38 appearances in all competitions for the Foxes so far this season.

Maguire, who arrived at the King Power Stadium back in June 2017 following his move from Championship outfit Hull City in a deal worth up to £17m, has racked up 64 Premier League outings with both clubs. 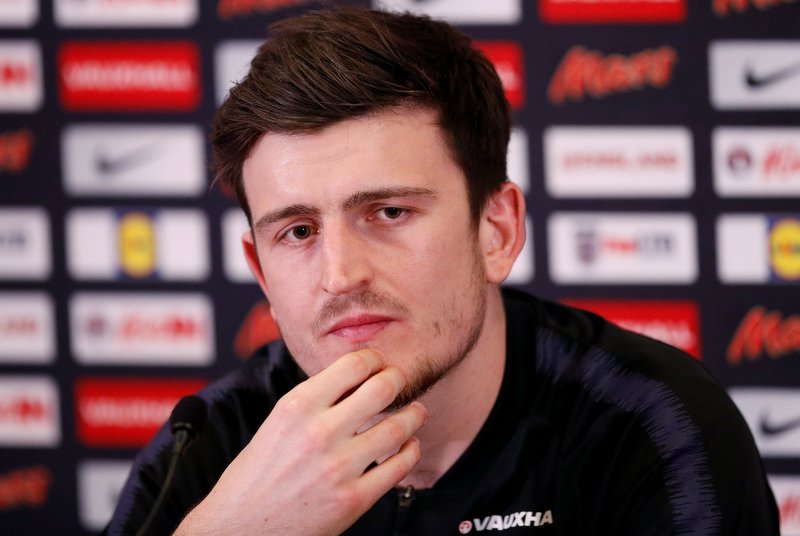 The report claims United have been hugely impressed by the England international’s displays for Leicester this term, with Red Devils manager Jose Mourinho a fan of the Sheffield United youth graduate, and Maguire set to represent England at this summer’s FIFA World Cup finals in Russia.

‘The Special One’ is on the lookout for defensive signings at the end of the 2017-18 campaign, and has identified £35m-rated Maguire as a top target.