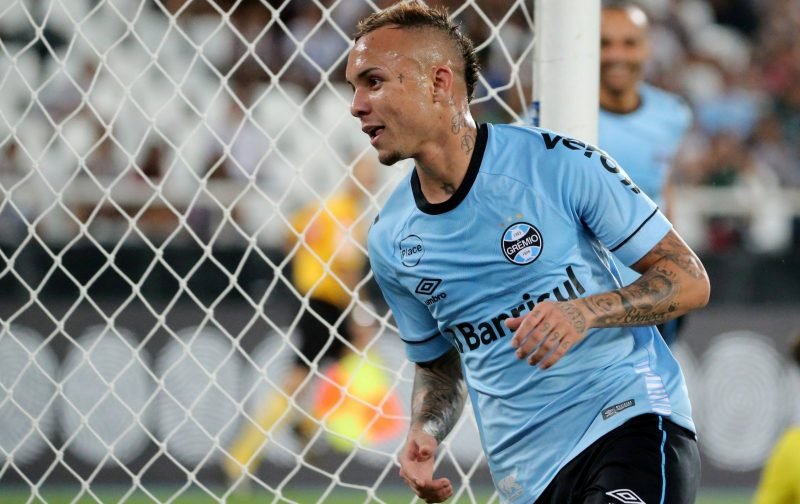 Manchester United are weighing up a January swoop for Gremio striker Everton Soares, according to ESPN.

The 22-year-old, who plays mainly from the left side of attack, has scored 17 times in 43 matches this term.

As well as seeing his form rewarded with his first caps for Brazil in September, the attacker has also attracted interest from the Red Devils. 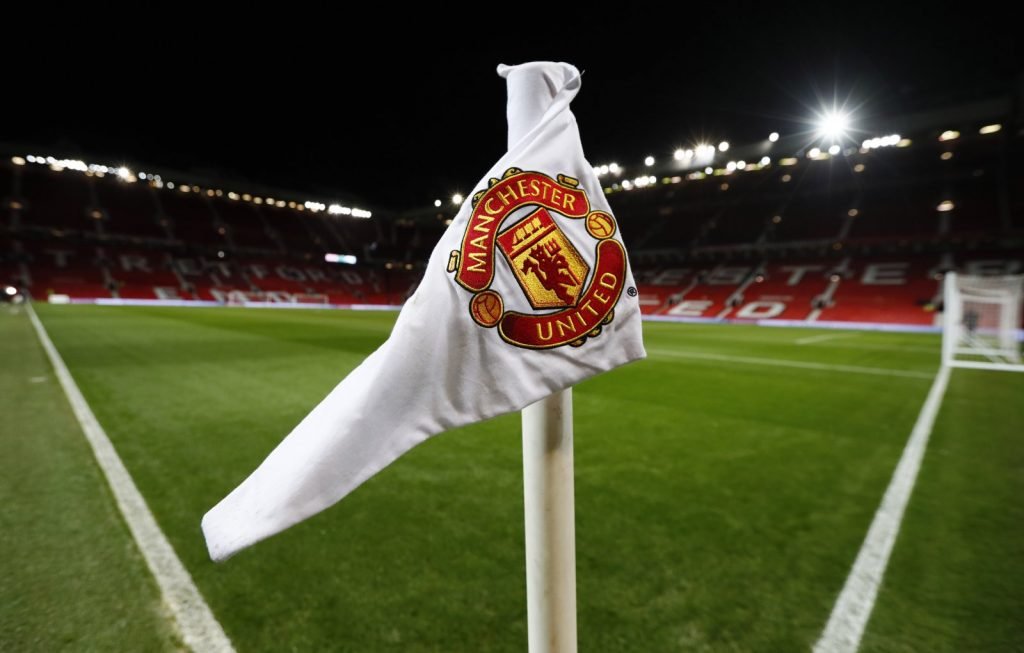 United are keeping a close eye on the Brazilian.

The recruitment staff at Old Trafford have reportedly been monitoring the player with a view to making an offer in the next transfer window.

However, if United are to bring him from his homeland to the Premier League they will have to pay the release clause which is currently set at €60million.