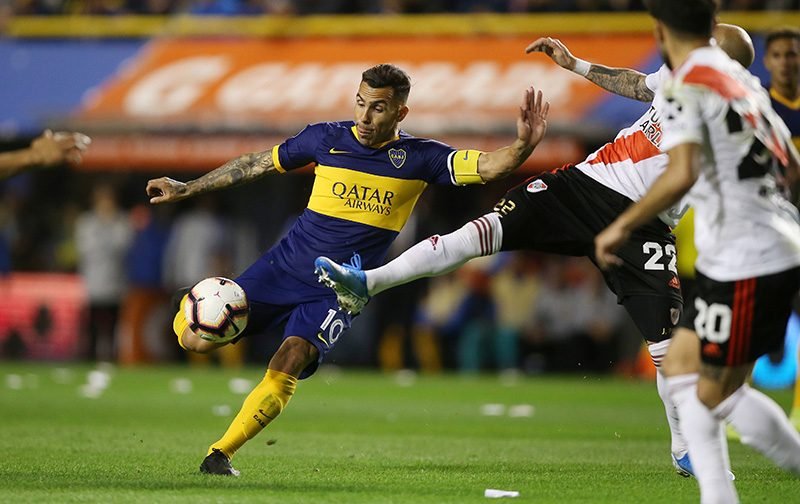 Manchester United are lining up an unexpected loan swoop for their former player Carlos Tevez, according to reports.

The 35-year-old spent two seasons at Old Trafford from 2007-2009 before controversially signing for rivals Manchester City.

However, that hasn’t stopped the Red Devils considering re-signing the Argentine with Tuttosport reporting that he has been identified as a possible target. 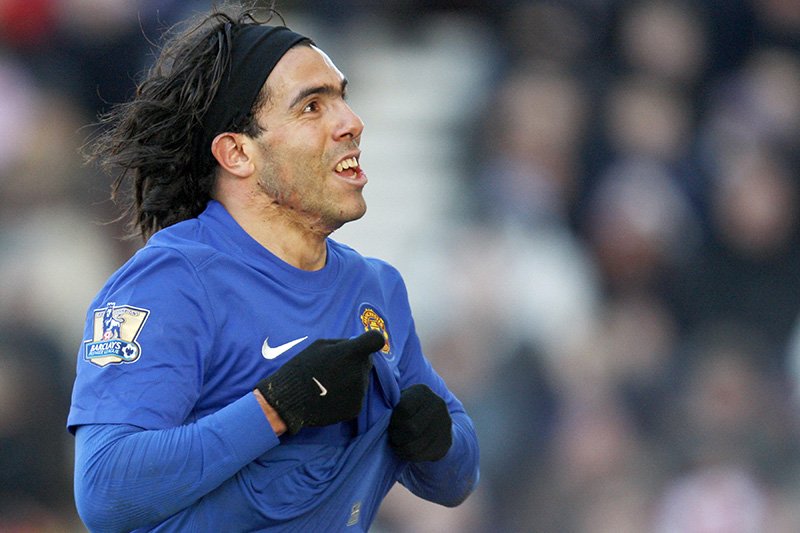 Tevez was a big success at Old Trafford.

Tevez is currently in a third spell with his hometown club, Boca Juniors, but it’s claimed that he is not in the plans of the South American outfit’s new hierarchy.

With Marcus Rashford set for a lengthy spell on the sidelines it’s thought that Ole Gunnar Solskjaer could try to sign Tevez on loan until the end of the season as cover for the England star.

He then made the move across Manchester to the Etihad, where he hit the back of the net 73 times and won the Premier League and FA Cup.

As well as two spells with Boca, Tevez has also played for Juventus and Shanghai Shenhua Since leaving the Premier League in 2013.