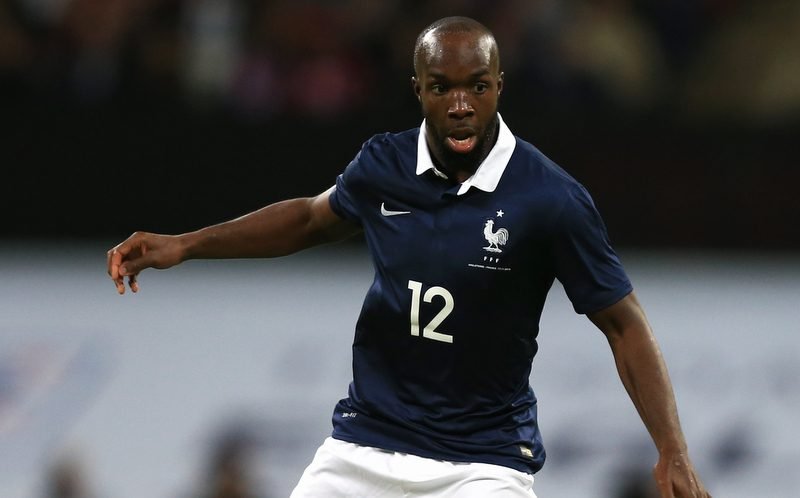 Manchester United are reportedly weighing up a move for France international star Lassana Diarra, according to Foot Mercato.

The Premier League side, who have won their last six top-flight fixtures in a row after defeating West Ham United 2-0 at the London Stadium on Monday night, have been linked with a move for the Marseille defensive midfielder during this month’s transfer window.

The 31-year-old, who has 34 international caps for his country, has made 11 appearances in all competitions for the Ligue 1 outfit so far this season.

Diarra, who has previously featured in the Premier League for rivals Arsenal and Chelsea, plus now League Two side Portsmouth, has been earmarked by manager Jose Mourinho as a potential replacement for fellow midfielder Morgan Schneiderlin – who is being linked with moves away to Everton and West Brom this January.

The Frenchman scored just one goal, for Pompey, in 44 previous Premier League games between 2005 and 2009, before moving onto the likes of Real Madrid, Anzhi Makhachkala, Lokomotiv Moscow and Marseille.