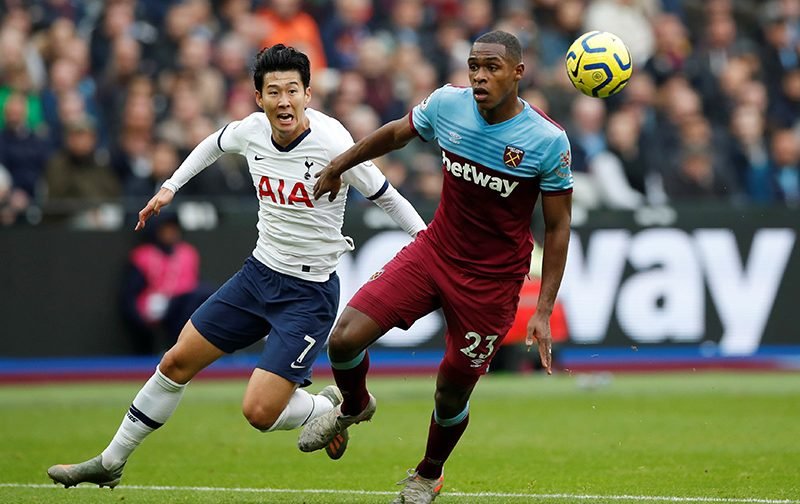 Manchester United are considering a January move for West Ham United’s Issa Diop, according to reports.

The 23-year-old joined the Hammers from Toulouse in the summer of 2018 and has since made 55 appearances in all competitions.

Diop has recently found himself out of the starting XI, having to settle for a place on the bench in David Moyes’ first two Premier League matches in charge since returning to the club.

But despite currently seemingly not to be in the Irons’ first-choice line-up, The Sun report that the ex-France Under-21 international is a Manchester United target.

It’s claimed the Red Devils want to add another centre-back to their defensive ranks and are weighing up a £40million swoop for Diop.

However, Chelsea are also thought to be tracking Diop as the Blues aim to tighten their grip on the fourth and final Champions League spot they currently occupy.

It remains to be seen though if West Ham will let their player leave the London Stadium this month, especially as he still has three-and-a-half years left to run on his contract.