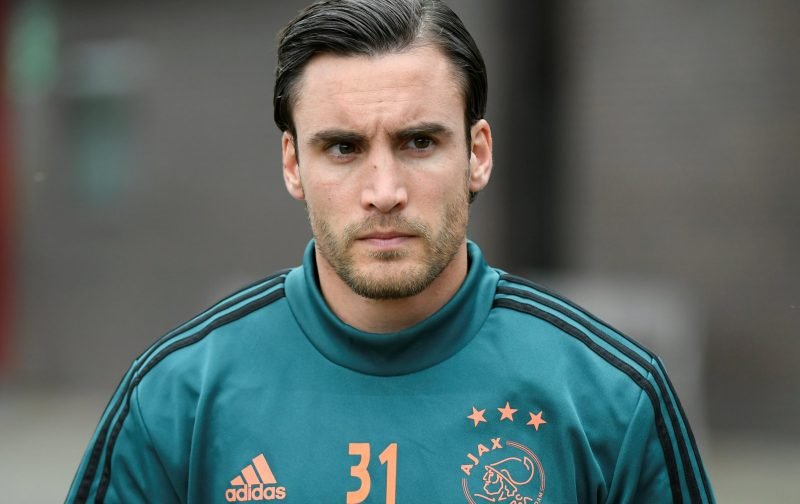 Manchester United are considering a move for Ajax’s Nicolas Tagliafico, according to reports.

The Red Devils are looking to add to their squad before the transfer window shuts on October 5th.

According to The Sun, Ole Gunnar Solskjaer wants to add a new left-back to his squad to provide competition to Luke Shaw. 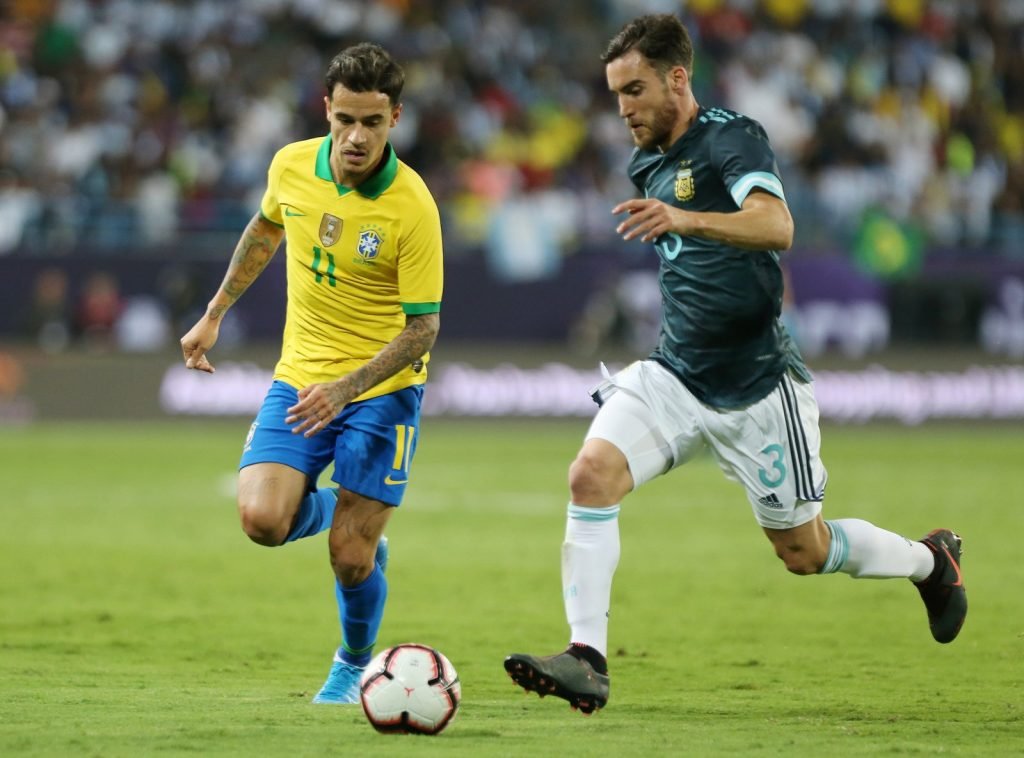 Tagliafico joined Ajax from Independiente in 2018.

It’s claimed that FC Porto’s Alex Telles is their main target but, if they cannot strike a deal for the Brazilian, could move for the Argentine.

Ajax are reportedly willing to let their defender move on for around £23million this summer.

Leicester City were thought to be interested in Tagliafico as a replacement for Ben Chilwell before moving for Atalanta’s Timothy Castagne instead.

But now it seems that the Buenos Aires-born player could well move to the Premier League if United make an offer.