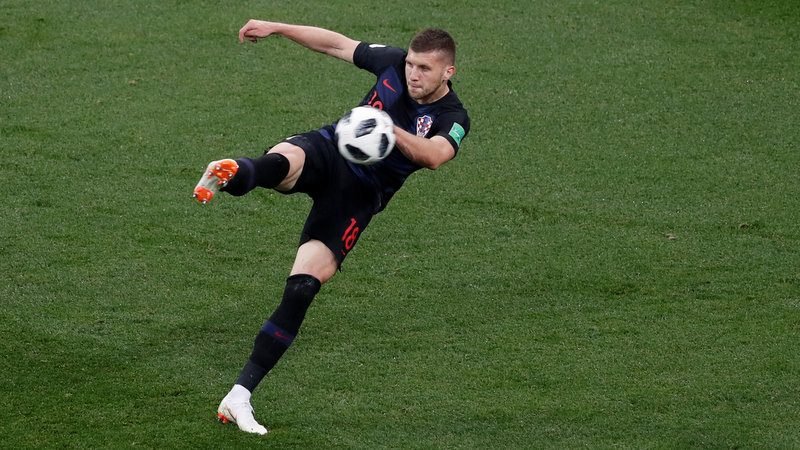 Manchester United are reportedly preparing a £44m offer for Croatia international forward Ante Rebić, according to the Mirror.

The Premier League side, who have signed defender Diogo Dalot (FC Porto – £19m), midfielder Fred (Shakhtar Donetsk – £52m) and goalkeeper Lee Grant (Stoke City – free transfer) so far this summer transfer window, have been strongly linked with attempting to lure the Eintracht Frankfurt star to Old Trafford ahead of the 2018-19 campaign.

The 24-year-old, who has 22 international caps for his country, scored nine goals and provided three assists in 28 appearances in all competitions for the Bundesliga outfit last season. 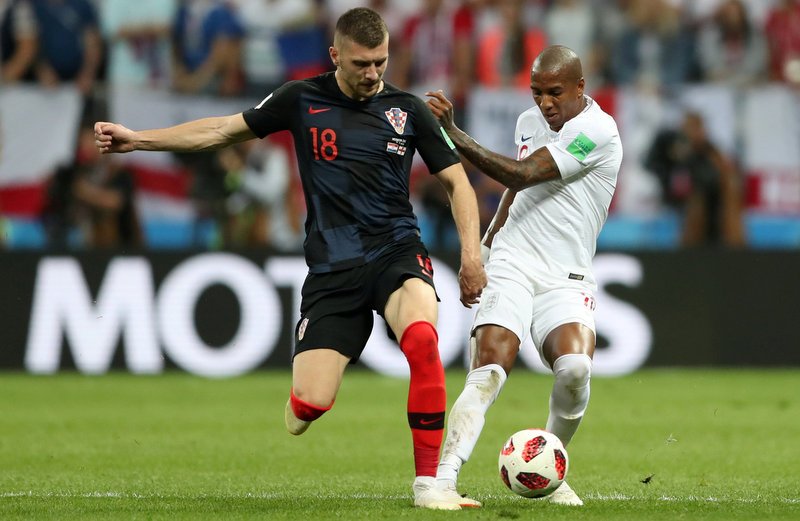 Croatia’s Ante Rebic in action with England’s Ashley Young at the World Cup.

Rebić, who netted against Argentina at this summer’s FIFA World Cup finals in Russia, has impressed The Red Devils following Croatia’s run to the final on Sunday, where they were defeated 4-2 by France in Moscow.

The report claims United are plotting a £44m raid on Frankfurt for their left winger, who has also been linked with Everton and Tottenham Hotspur from the Premier League.

Rebić is contracted at the German club until June 2021, having only joined Frankfurt on a permanent basis last term following his loan spells from Italian side Fiorentina.