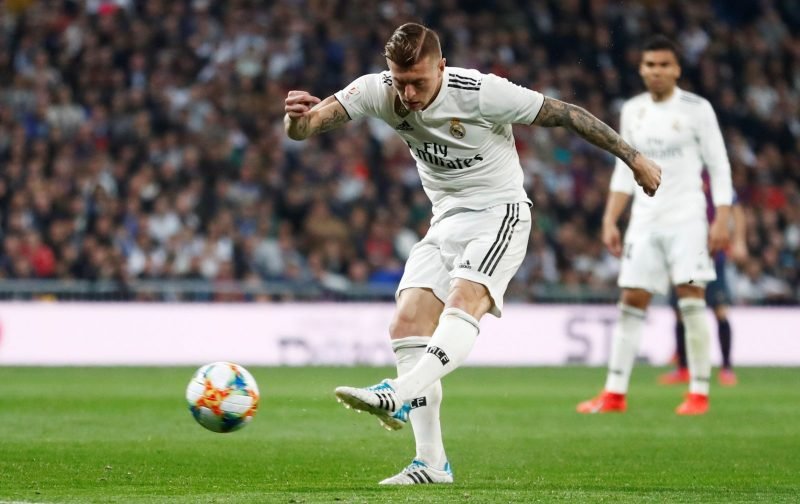 The 29-year-old came close to signing for the Red Devils from Bayern Munich in 2013 before joining the Spanish giants 12 months later.

Since that transfer to the Bernabeu, the German has won 12 trophies, including the Champions League three times.

However, Bild report that the Red Devils are plotting a £66.9million offer for the 2014 World Cup winner.

And it’s claimed that, United star Paul Pogba could become part of the transfer in a potential swap deal. 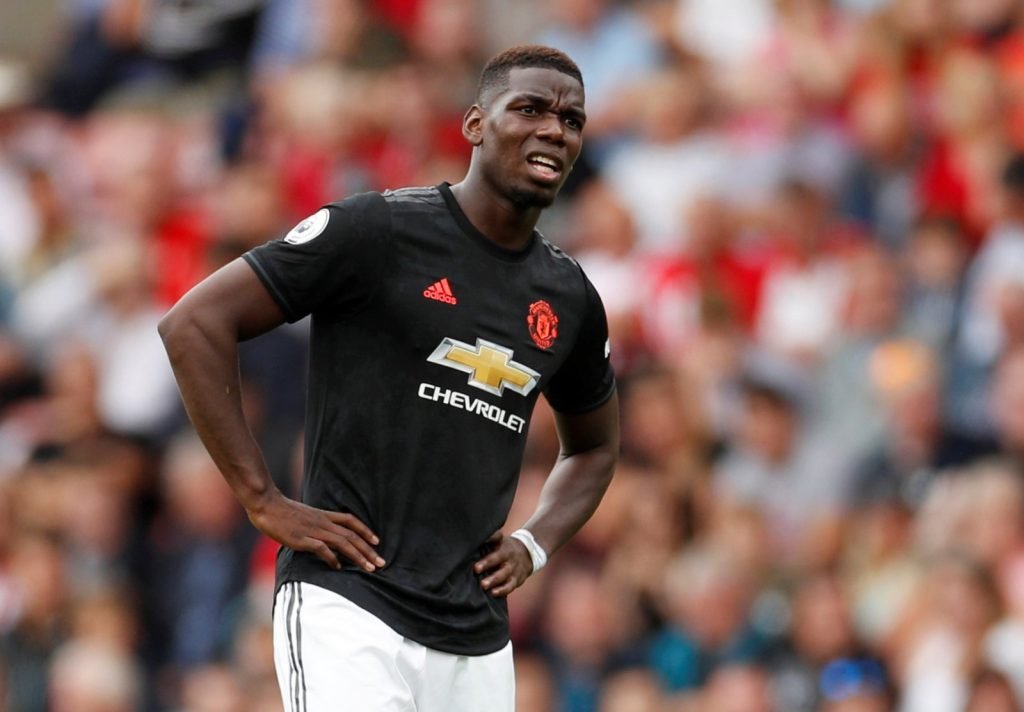 Paul Pogba could be part of a swap deal.

The Frenchman, 26, returned to Old Trafford for a then world-record £89million from Juventus in 2016 but was heavily linked with a move to Real over the summer.

Kroos, who has 94 caps for his country, has started every La Liga game so far this term, scoring once on the opening day against Celta Vigo.

Overall he has played 237 matches for the Spanish club and previously turned out over 200 times for Bayern.