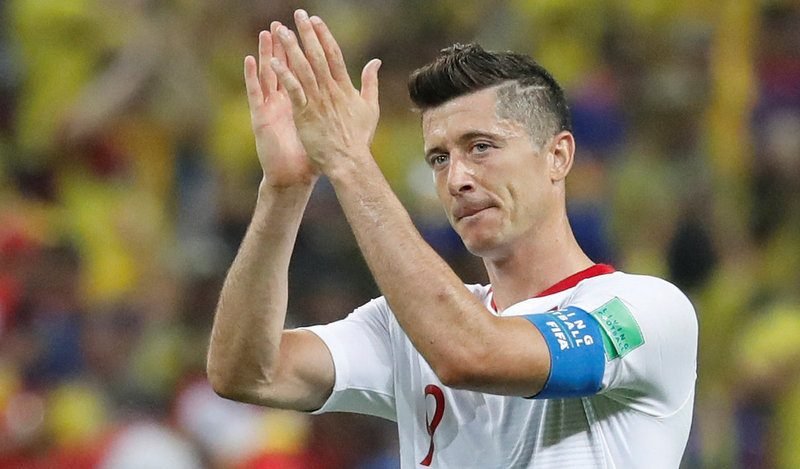 Manchester United are reportedly considering making an offer for Poland international striker Robert Lewandowski, according to the Independent.

The Premier League side, who have signed defender Diogo Dalot (FC Porto), midfielder Fred (Shakhtar Donetsk) and goalkeeper Lee Grant (Stoke City) so far this transfer window, have been linked with attempting to lure the Bayern Munich hitman to Old Trafford ahead of the 2018-19 campaign.

The 29-year-old, who has 98 international caps for his country, scored an impressive 41 goals and provided five assists in 48 appearances in all competitions for the Bundesliga champions last season.

Lewandowski captained his country at this summer’s FIFA World Cup finals in Russia, but Poland were knocked out of the group stages following two opening losses in Group H, before defeating Japan 1-0 in their final fixture. 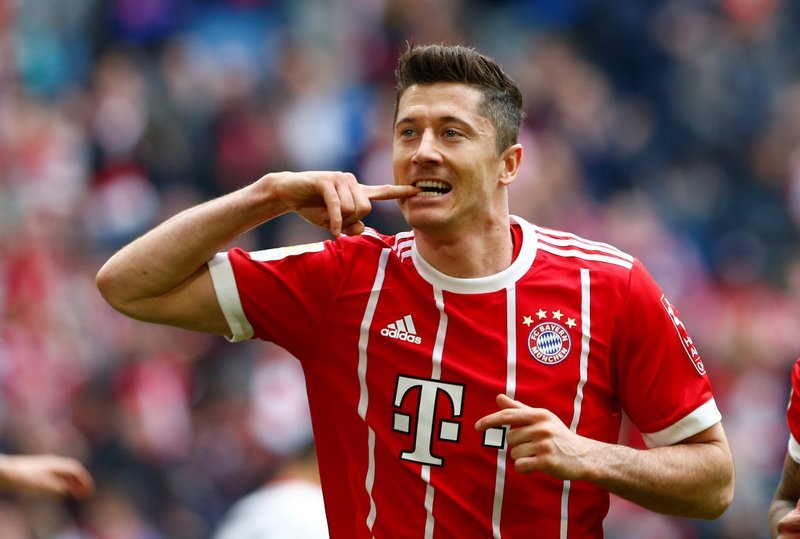 The report claims United are considering making a bid for the Polish hitman, who has netted a remarkable 151 goals in just 195 games overall for the German giants following his move from rivals Borussia Dortmund back in 2014.

Bayern are said to be open to parting with Lewandowski this summer, should they receive a suitable offer.