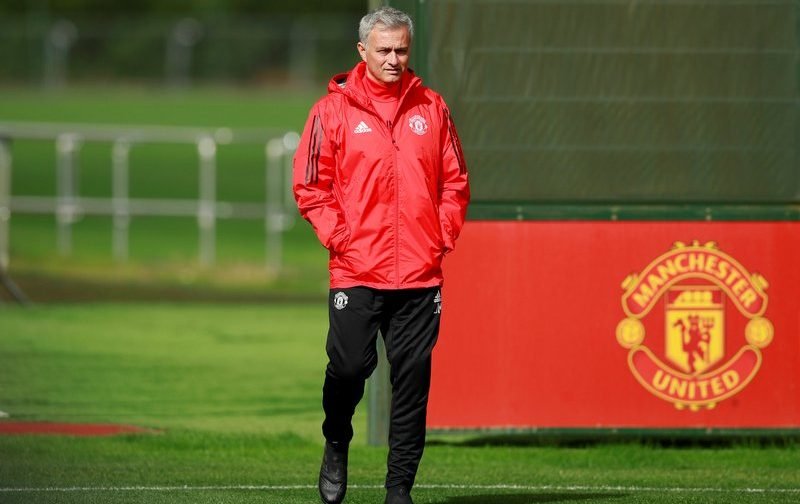 The Premier League side, who boast an unbeaten start to their 2017-18 campaign and host Everton at Old Trafford on Sunday, have been linked with the teenage AS Roma forward ahead of the forthcoming January transfer window.

The 18-year-old, who has featured twice for Italy’s Under-18 side, has yet to make his first-team debut for the Serie A outfit, but was named on the bench during Roma’s 3-1 home defeat to rivals Inter Milan back in late August.

Antonucci, who is also being closely monitored by Italian rivals AC Milan, Lazio and Inter, is yet to sign his first professional contract at the Stadio Olimpico, prompting potential suitors to weigh up offers for the highly rated right winger ahead of the New Year market. 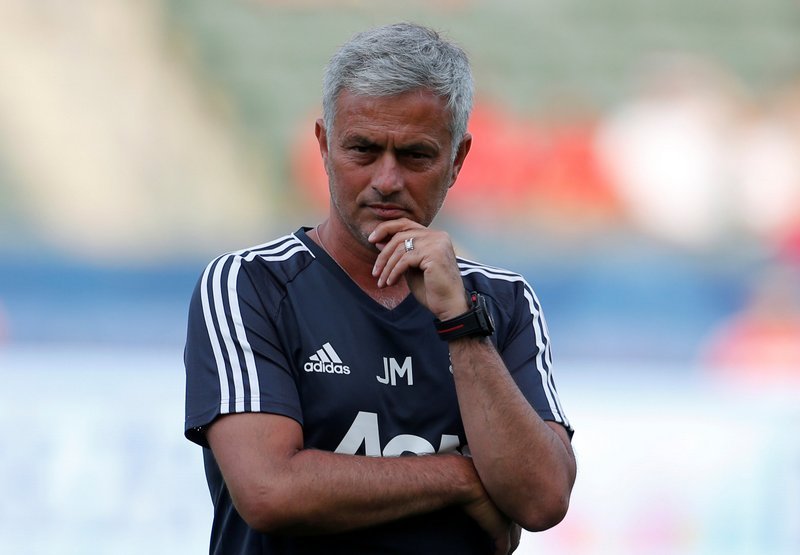 Jose Mourinho’s Red Devils have won three and drawn one of their opening four Premier League fixtures this season, as well as defeating FC Basel during their UEFA Champions League opener in midweek.