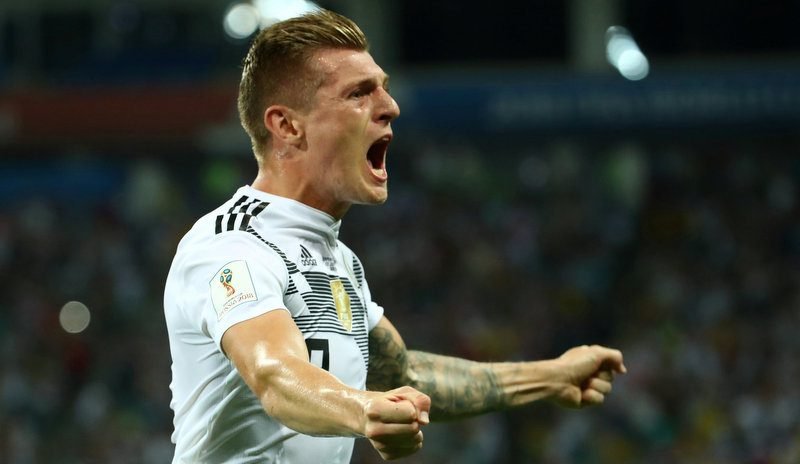 Manchester United are reportedly set to renew their interest in signing Germany international midfielder Toni Kroos, according to AS.

The Premier League side, who will take on Leicester City at Old Trafford during the opening weekend of the 2018-19 English top-flight campaign, have been linked with another mega money move for the Real Madrid star this summer.

The 28-year-old, who has 86 international caps for his country, scored five goals and provided 10 assists in 43 appearances in all competitions for the defending UEFA Champions League winners.

Kroos, who arrived at the Bernabeu back in July 2014 following his move from FC Bayern Munich, has netted 12 times in 190 games overall for the Spanish giants. 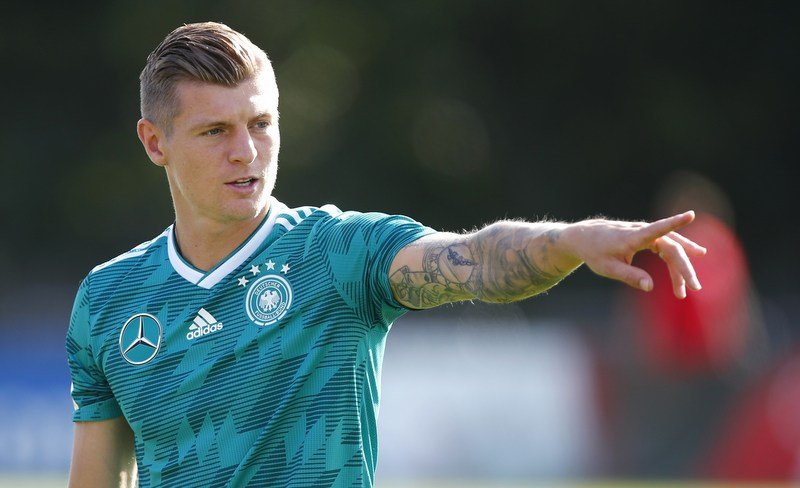 The report claims United are ready to reignite their interest in luring the central midfielder to The Theatre of Dreams this summer, though Real are reluctant to sell the German and view him as a key player under new head coach Julen Lopetegui heading into the new season.

Kroos played in all three of Germany’s 2018 FIFA World Cup games in Russia this month, scoring an injury-time winning free-kick against Sweden in their second Group F game, but it wasn’t enough for the defending world champions to advance to the knockout stages of the tournament.