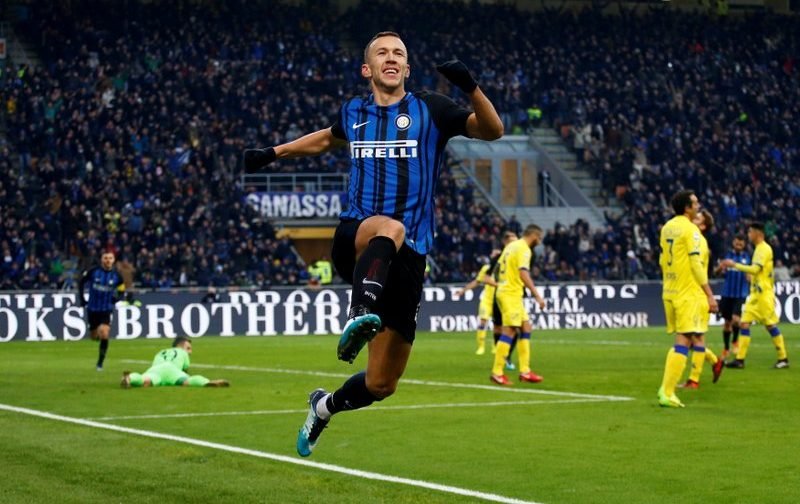 Manchester United are still hopeful of securing a deal to sign Croatia international forward Ivan Perisic, according to The Sun.

The Premier League side, who hosted arch rivals and league leaders Manchester City at Old Trafford this afternoon, were strongly linked with a summer swoop for the Inter Milan winger before the start of the 2017-18 campaign.

The 28-year-old, who has 63 international caps for his country, has scored seven goals and provided six assists in 16 league games for the Serie A outfit so far this season.

Perisic, who arrived at the San Siro back in August 2015 following his reported €16m switch from Bundesliga outfit Wolfsburg, has netted 27 times in 95 games overall for Inter, though he is yet to win any silverware at the club. 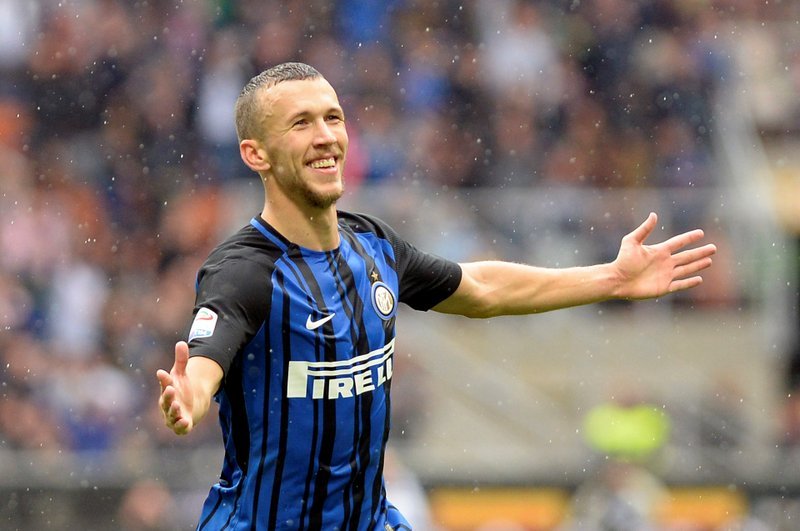 After no deal materialised in the summer, the report claims Red Devils boss Jose Mourinho will get the chance to lure Perisic to Old Trafford during the forthcoming January transfer window, despite the Croatian recently putting pen to paper on a new five-year deal in Milan.

United still have the chance to sign the left winger if they meet his £45m price tag.