Manchester United will have to stump up £300,000-a-week to land Antoine Griezmann 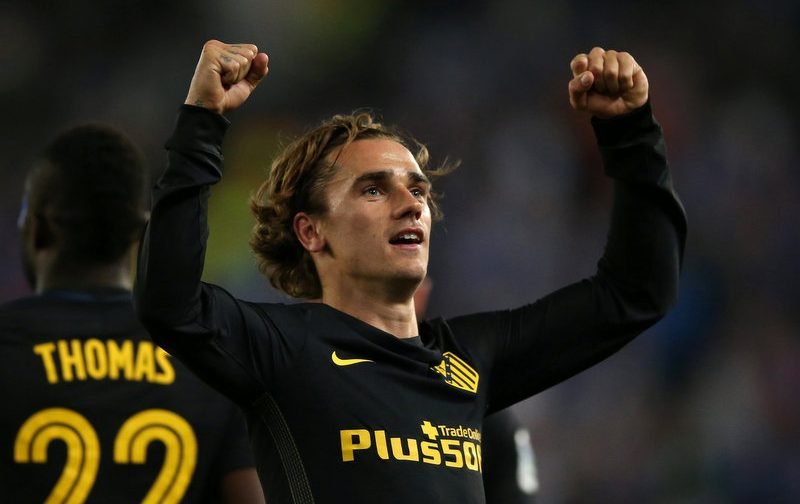 Manchester United will reportedly have to break the bank for the second successive summer if they wish to sign France international star Antoine Griezmann, according to the Daily Mail.

The Premier League side, who were held to a frustrating 1-1 draw at home to Swansea City on Sunday afternoon, have been continuously linked with a mega money move for the Atletico Madrid forward.

The 26-year-old, who has 41 international caps for his country, has scored 25 goals and provided 11 assists in 48 appearances in all competitions for the La Liga outfit so far this season.

Griezmann, who has impressively netted 82 times in just 155 games for Atletico following his move from Real Sociedad back in 2014, is wanted by Red Devils boss Jose Mourinho at Old Trafford next term as United seek to challenge for the 2017-18 Premier League title.

However, the report suggests the club will have to make the Frenchman the division’s best-paid footballer, as the player’s financial terms are estimated to be worth £295,000-a-week.

It was only last summer when United forked out a world record £89m to re-sign Paul Pogba from Juventus.