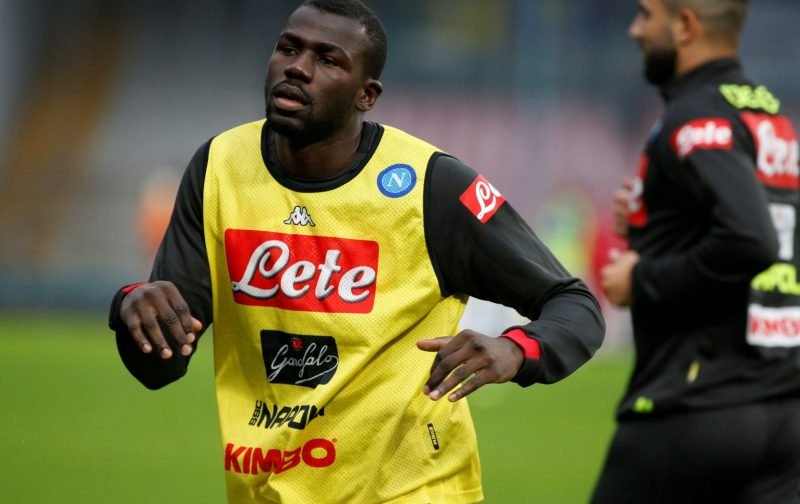 Manchester United will wait until the summer to make a move for Napoli’s Kalidou Koulibaly, according to the Evening Standard.

The Red Devils have been heavily linked with a move for the 27-year-old who is one of the top defenders in Serie A.

However, after reportedly having had two offers turned down for the Senegal star, the Old Trafford board will not make another approach in the winter window.

Koulibaly signed a new a new five-year contract with the Naples club in September and it’s claimed the Italian outfit want in the region of £100million for their player. 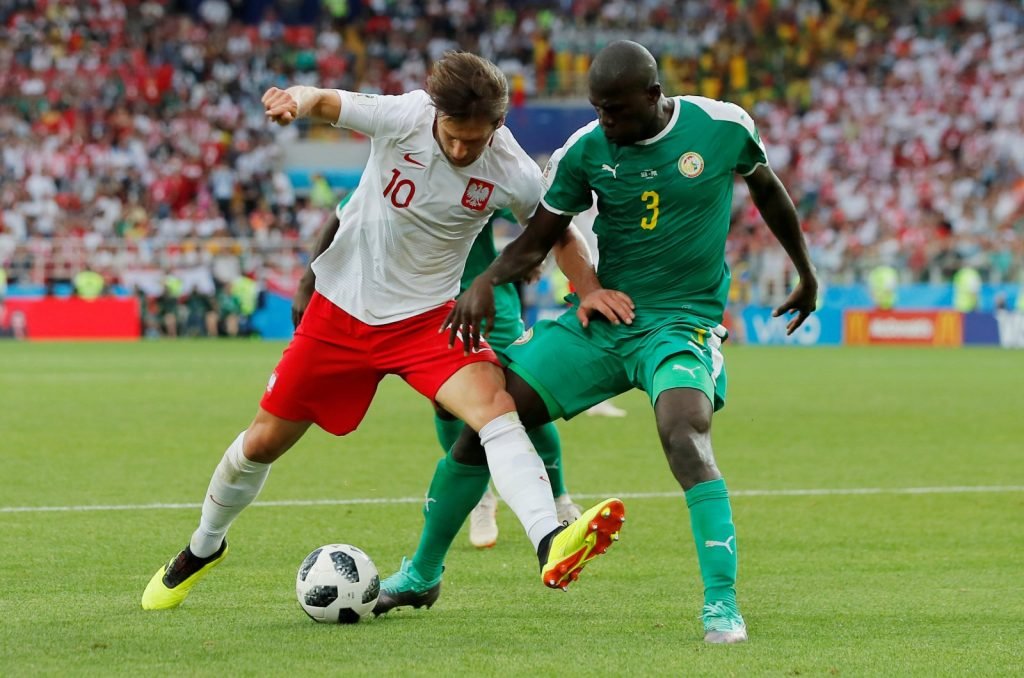 Koulibaly has played 31 times for Senegal.

Mourinho was frustrated not to sign a centre-back and that has since been justified with the side conceding 32 goals in 21 Premier League games.

Koulibaly would no doubt strengthen United and would be a massive loss for Napoli after excelling throughout his 188 matches for the club.

But this latest report means the Stadio San Paolo club will keep hold of their asset for at least another six months.