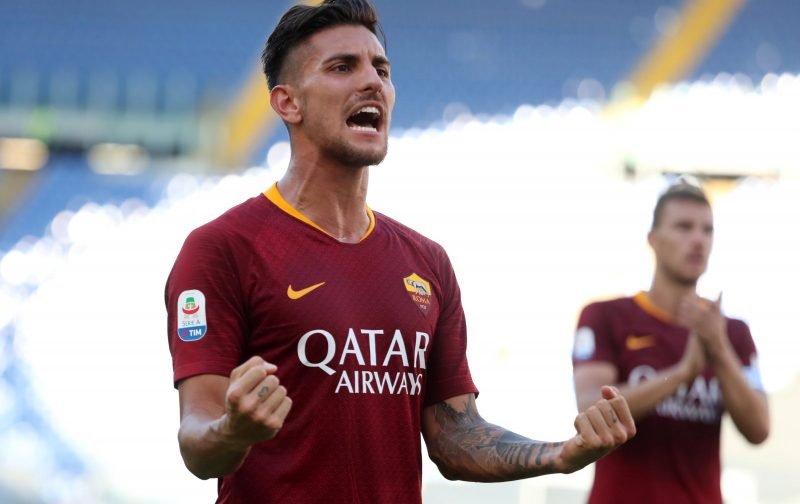 Manchester United are prepared to wait until the summer to try and sign AS Roma midfielder Lorenzo Pellegrini for a bargain price, according to the Mirror.

Jose Mourinho is keen to add players to his squad in the next window following a disappointing start to the season in which his side sit seven points off the top-four after Saturday’s goalless draw at home against Crystal Palace.

The Red Devils have reportedly been tracking the 22-year-old with the club looking to recruit younger players with sell-on value.

However, having originally planned to land the Italy international in the upcoming January transfer window, the Old Trafford outfit will now wait until them summer after finding out they can then trigger their target’s ­£26.5million clause.

The Serie A side are trying to take away the buy-out clause by trying to get their key player to commit to a new contract at the Stadio Olimpico.

Pellegrini, who has played nine times for his country, started his career with Roma before rejoining his boyhood club in 2017 following a two-year spell with Sassuolo.