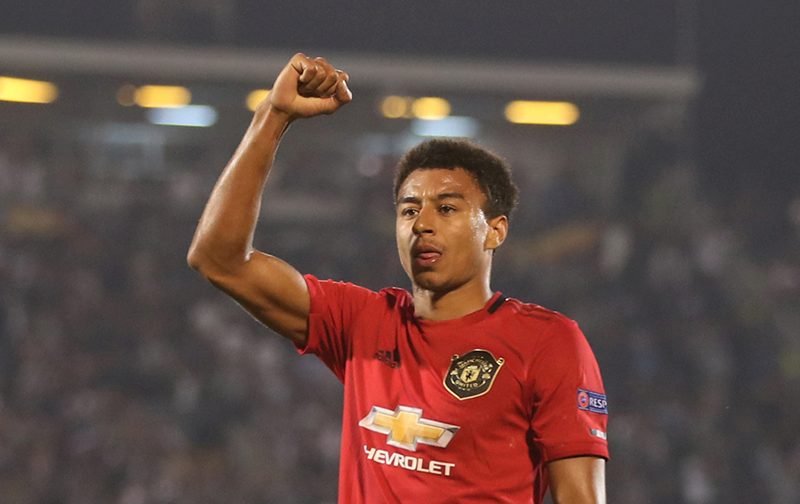 Manchester United are preparing to sell Jesse Lingard and Andreas Pereira this summer, according to reports.

The midfielders were left out of Ole Gunnar Solskjaer’s matchday squad for the 3-0 win over Watford at the weekend.

And the The Daily Express report that the Norwegian boss does not see the duo in his long-term plans.

It’s claimed the Red Devils will chase the signing of Aston Villa star Jack Grealish, meaning Lingard and Pereira will be sacrificed in order to make room for the 24-year-old. 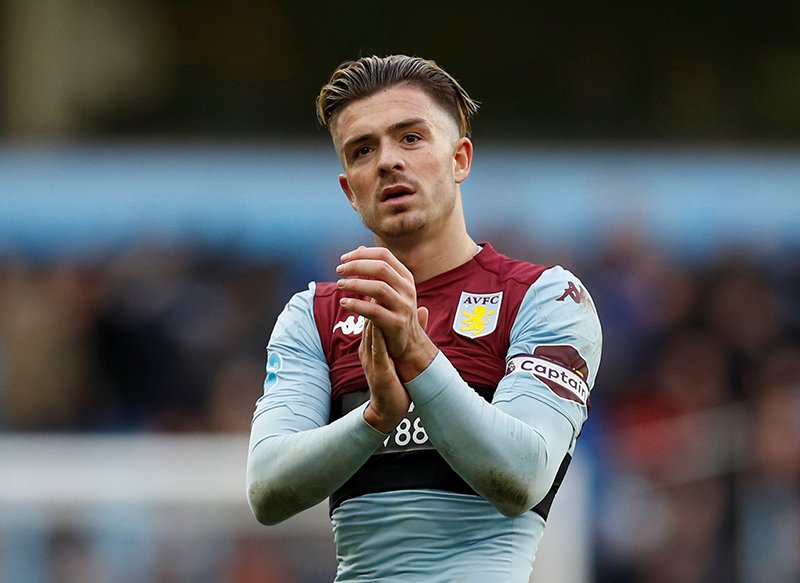 Grealish has been heavily linked with a move to Old Trafford.

Lingard, who was a regular during England’s run to the 2018 World Cup semi-finals, hasn’t scored or assisted a goal in 20 Premier League appearances having experienced a dip in form over the past 18 months.

The 27-year-old’s deal expires in the summer of 2021 but the Old Trafford club have the option to extend that by a further 12 months.

Pereira, 24, has made more starts (22) this term than in any other for United but, having been at the club since 2011, hasn’t really shown consistent high levels of performance in the first-team.

However, the Brazilian’s contract runs until 2023 – with a 12-month option – meaning the 13-time Premier League winners could demand a decent fee.