Manchester United willing to splash out £180m on 91-goal superstar 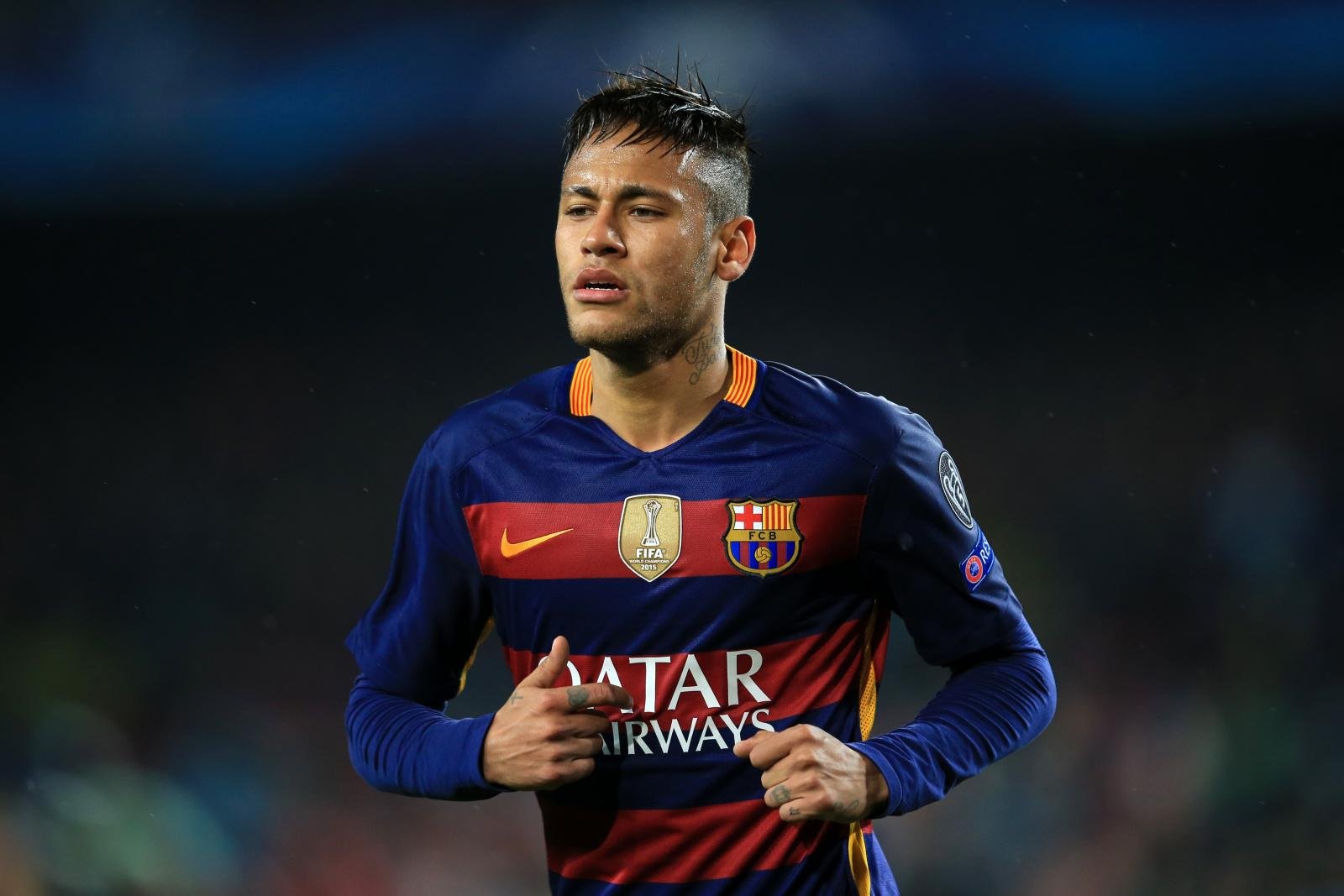 Manchester United are reportedly keeping close tabs on Neymar’s future at FC Barcelona, according to the Daily Record.

The Premier League side, who currently sit sixth in the English top-flight standings following Sunday’s 1-1 draw at home to West Ham United at Old Trafford, have been continually linked with a move for the Brazil international superstar.

The 24-year-old, who has 75 international caps for his country, has scored six goals and provided 13 assists in 16 appearances in all competitions for the La Liga giants so far this season.

Neymar, who began his senior career with Santos, is understood to still be considering a move away from the Nou Camp, with the Red Devils forever interested in his services.

However the report suggests that any successful offer for the Brazilian superstar would surpass, and even double, the £89m world record transfer fee they paid for midfielder Paul Pogba earlier this summer, quoting Neymar’s worth at around £180m.

Despite signing a contract extension with Barca only last month, United are thought to be ready to flex their financial muscle and outgun fellow potential suitors Paris Saint-Germain if the forward ever decides to leave the La Liga champions.

Neymar has netted 91 goals in 157 games for Barcelona overall.