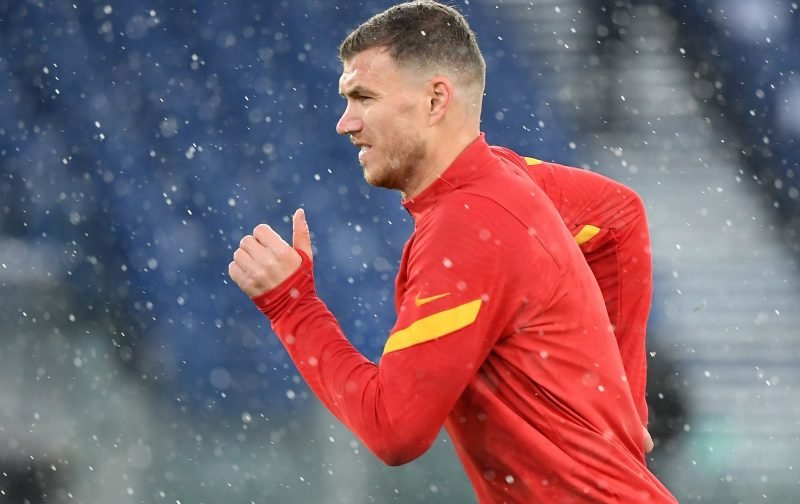 The Red Devils established themselves as worthy title contenders after a 13-match unbeaten streak combined with a recent run of four wins from five matches put them top of the table.

However, a sobering 2-1 home defeat to rock bottom Sheffield United and a frustrating 0-0 stalemate with Arsenal has knocked the Red Devils off course, and they could trail rivals Manchester City by six points if the Citizens win their game in hand.

While their defeat to The Blades was undoubtedly the most shocking, it is the 0-0 draw which United would be kicking themselves about, as Edison Cavani and Marcus Rashford both missed great opportunities to win the contest. 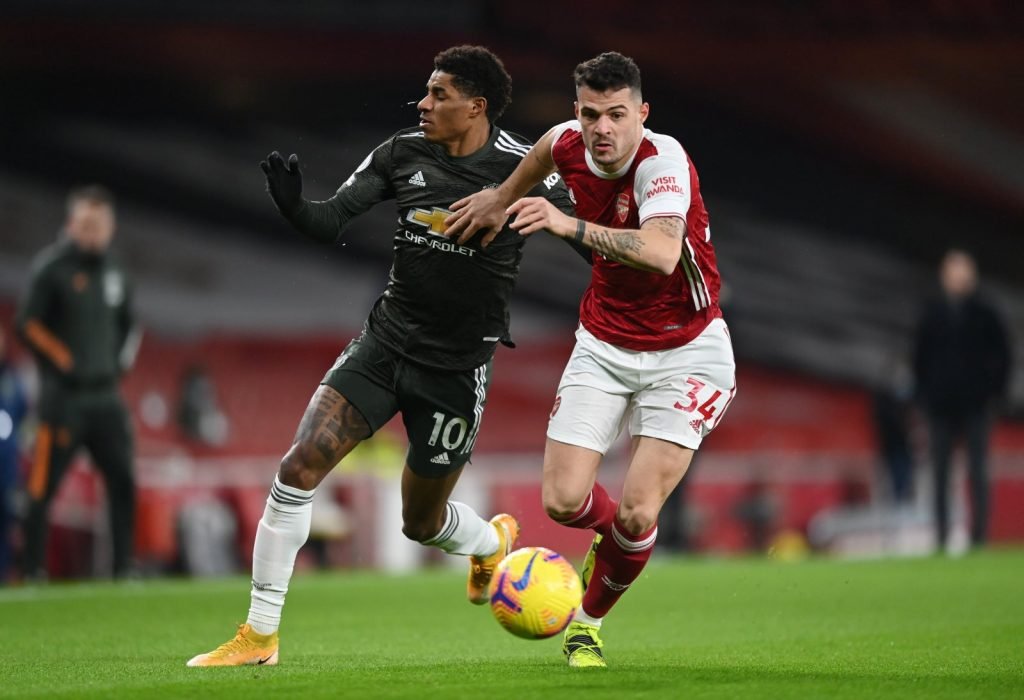 United lacked a cutting edge against Arsenal on Saturday

In the days after these fixtures, Quotidiano (via Sport Witness) claimed Solskjaer was about to act on these results by bringing the experienced Edin Dzeko to Old Trafford.

The Bosnian, who scored 50 goals in 130 appearances and won two Premier League titles in a fruitful spell at arch-rivals Manchester City, was rumoured to be on his way to Solskjaer’s squad from AS Roma, to compensate for the loss of Odion Ighalo who departed after his loan spell came to an end.

However, the Norwegian has since poured cold water over any possibility of the Bosnian, or anyone for that matter, joining the side.

The 47-year old told reporters: “I can confirm there won’t be anyone coming in, so don’t stay up late.”