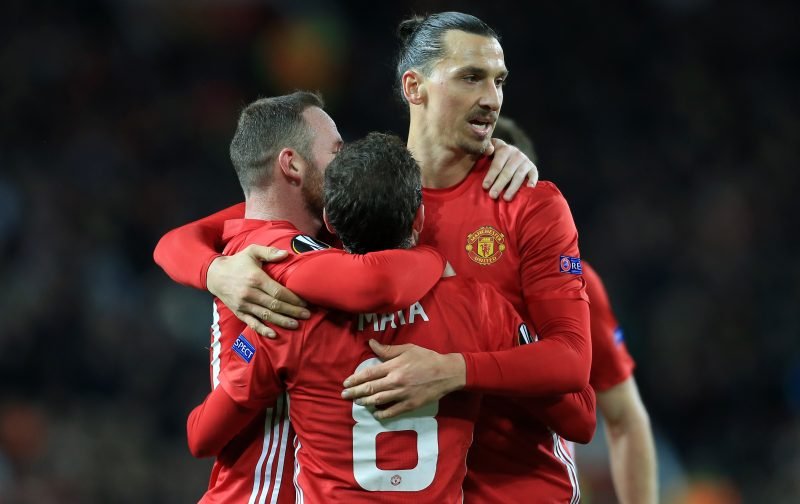 Manchester United will sit sixth in the Premier League at Christmas after three successive wins brought festive cheer to an otherwise frustrating campaign for the Red Devils.

Jose Mourinho’s men won their first three games of the new season back in August, yet then slumped to just two wins in nine, and indeed fell behind in the title race.

However, after a run of three straight draws, United have finally recorded some wins, with successes over Tottenham, Crystal Palace, and West Brom in the lead up to Christmas exactly what Mourinho needed from his side ahead of the second half of the season.

His side are sixth in the league, but are only three points behind fifth place Tottenham and four behind Arsene Wenger’s Arsenal, with the latter losing their last two league games against Everton and Manchester City.

Nonetheless, United’s improved performances and results will give the Old Trafford faithful renewed optimism ahead of their Boxing Day clash with Sunderland, when they welcome former boss David Moyes back to Manchester.

In what has been a testing first half of the season for the Red Devils, we thought we’d take a look back on their campaign thus far, and evaluate which players have performed well, and which haven’t been good enough so far.

Thus, here are the United players which make the naughty or nice list this Christmas…