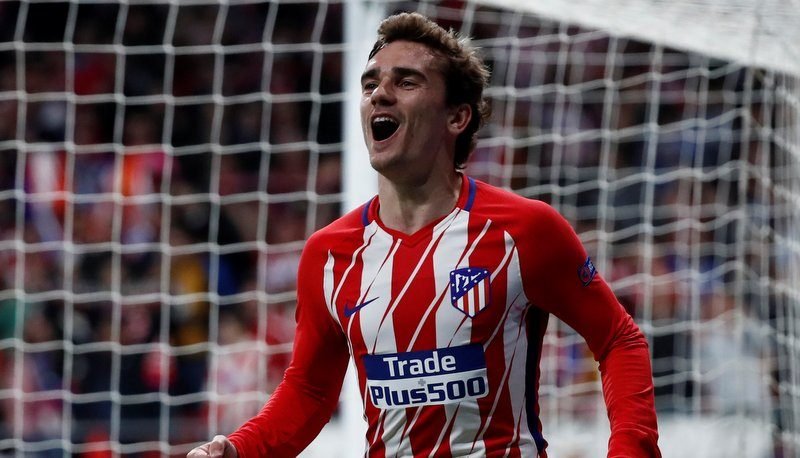 Manchester United transfer target Antoine Griezmann has revealed he is in talks about his long-term future, according to The Sun.

The Premier League side, who take on Arsenal at Old Trafford on Sunday (16:30) in the top-flight, have been continuously linked with a mega money move for the Atletico Madrid forward.

The 27-year-old, who has 51 international caps for his country, has scored 27 goals and provided 13 assists in 45 appearances in all competitions for the La Liga outfit so far this season.

Griezmann, who joined Atletico from Spanish rivals Real Sociedad back in July 2014 following his reported £24m switch, has netted an impressive 110 goals in just 205 games overall for the club. 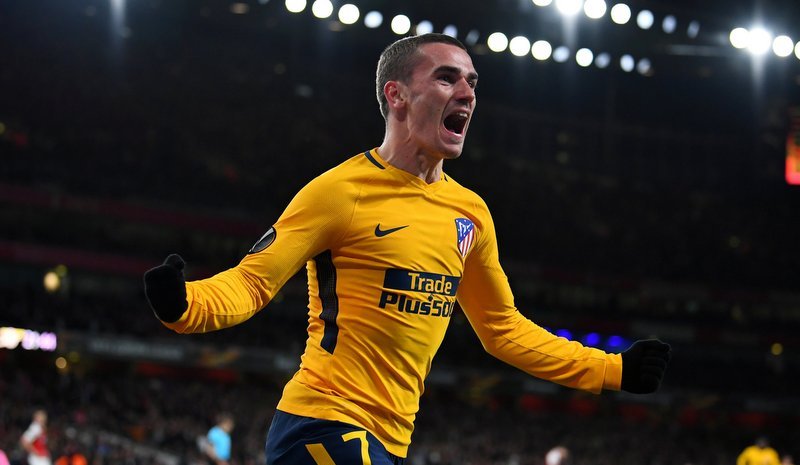 However, the report claims the French forward is in talks with Atletico about his long-term future at the club, amid interest from United and La Liga leaders FC Barcelona this summer.

“We’re talking to the club to see what can be done.”

It is understood that Griezmann has an £87m release clause in his contract, which expires in June 2022.