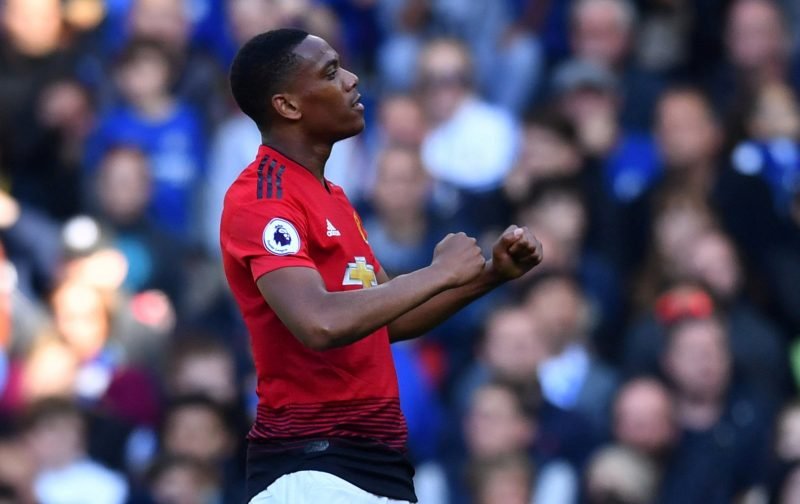 Manchester United’s Anthony Martial is now a target for Inter Milan, according to The Mirror.

The 22-year-old has been in fine form of late, scoring five times in his last five games, including a brace in the 2-2 draw at Chelsea last month.

However, the French forward was unhappy at not being a regular in the side last season and still looks unwilling to sign a new contract.

The Red Devils have the option to trigger a one-year extension until 2020 but then may have to sell the man, which cost them an initial £36million back in 2015, or risk losing him for nothing. 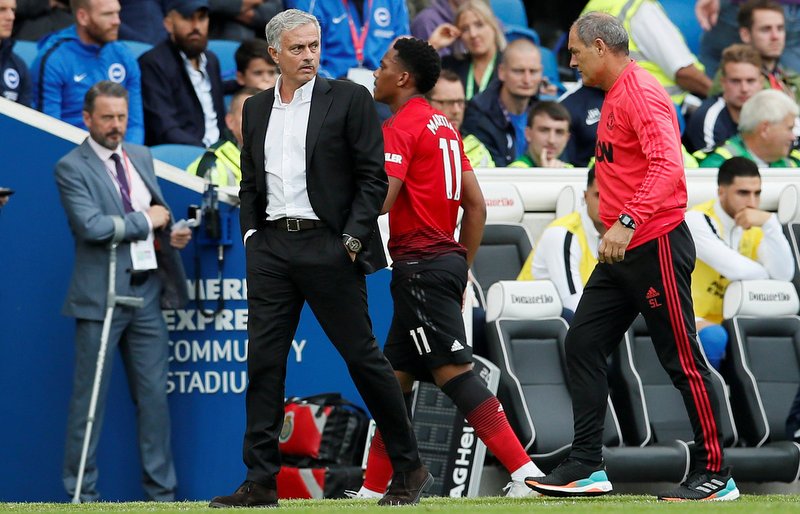 Martial has not always been in favour under Jose Mourinho.

This has reportedly alerted a number of clubs, with Italian side Inter thought to be the new frontrunners in the race.

Jose Mourinho wants to keep the attacker at Old Trafford but it is thought the Serie A outfit’s sporting director, Piero Ausilio, is a fan of the player.

Martial, who can operate as a central striker and wide forward, has netted 42 times in 148 games for United.