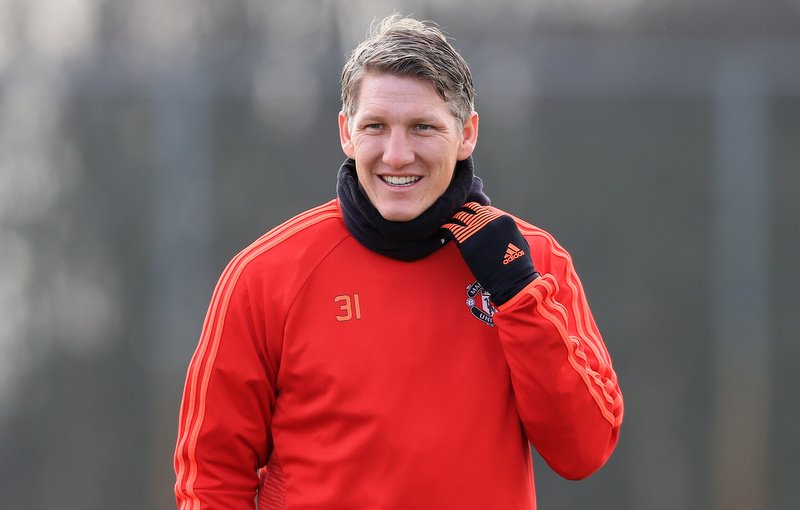 The Premier League side, who climbed up to fifth place in the standings following Sunday’s 3-1 victory at struggling Middlesbrough, have allowed the former Germany captain to join the Major League Soccer outfit, subject to a medical and visa being approved.

The 32-year-old, who played 121 times for his country and lifted the the 2014 FIFA World Cup in Brazil, has scored just one goal and provided an assist in four first-team appearances for The Red Devils so far this season.

Schweinsteiger, who has agreed a one-year contract with the American outfit, netted twice in 35 games for United following his arrival from Bundesliga giants Bayern Munich back in July 2015.

According to BBC Sport, the central midfielder was in talks with Chicago Fire last year, but opted to stay at Old Trafford, despite being largely out-of-favour under manager Jose Mourinho.

However, his new club requested for the German to join them now, which United have agreed to, having not played Schweinsteiger since February 22 against AS Saint-Etienne in the UEFA Europa League.