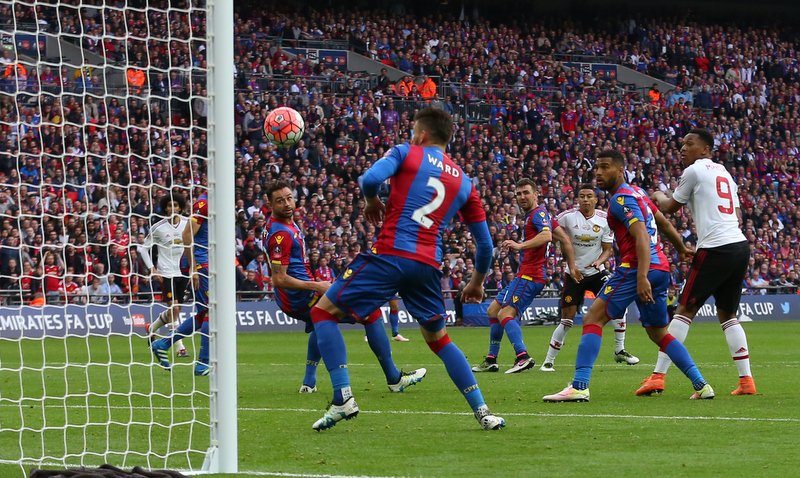 A brace from in-form striker Zlatan Ibrahimovic secured three more points for Jose Mourinho’s men, who keep the pressure on the top four following their eighth win of the campaign.

The Red Devils are just three points adrift of fifth place Tottenham, who themselves are just a point behind Arsenal after they lost 2-1 at Manchester City on Sunday.

For United, there has been a clear improvement over the last few weeks, and they are now beginning to reap the rewards that their performances warrant.

Mourinho’s men host struggling Sunderland on Boxing Day before a home game against Middlesbrough on New Year’s Eve, so United fans will be confident of extending their winning run over the Christmas period.

Nonetheless, it has been a largely frustrating year for United who, although they won the FA Cup, missed out on Champions League qualification last season.

But, with Christmas fast approaching, we thought we’d take a look back on the year, and select United’s best THREE goals of 2016…