Manchester United’s Eric Bailly, ‘I was about to sign for Manchester City’ 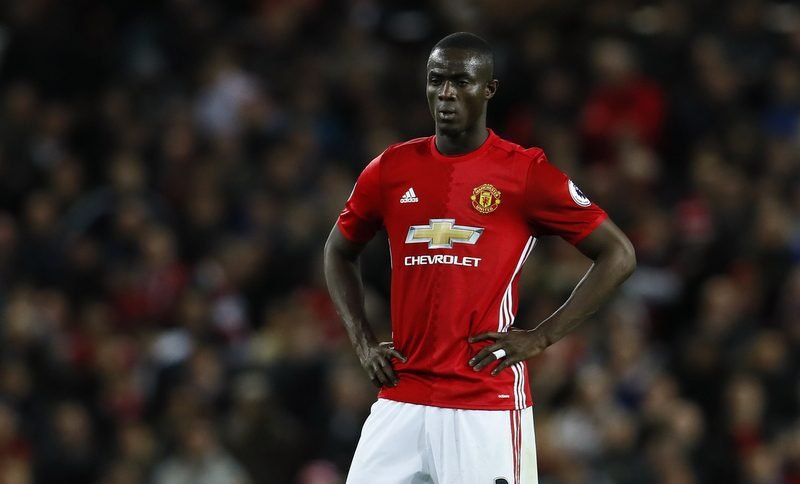 The Premier League sides, who go head-to-head in the top-flight at the Etihad Stadium tonight (20:00), sit fourth and fifth in the table, with just one point separating them, as the race for a top four finish intensifies.

However, centre-half Bailly, who arrived at Old Trafford back in June 2016 following his reported £30m switch from La Liga outfit Villarreal, admits he could have been lining up against his current team-mates tonight, if it weren’t for Red Devils manager Jose Mourinho’s intervention with a decisive phone call.

Posted by the Mirror, the defender said, “I was in the Ivory Coast, I got called from a ­Portuguese number he introduced himself but I just didn’t ­believe it at first.

“Before I came to Man United, it was City who had been watching me. In my mind, I was going there. But then everything changed.

“It felt like Mourinho was the one who really wanted me. He showed more interest, he rang me and that’s why I’m at Man United.”

Bailly has made 32 appearances in all competitions for United so far this season.