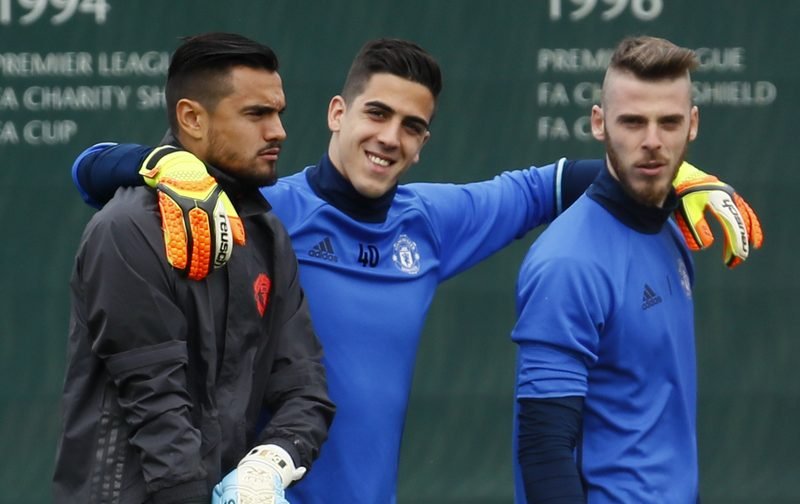 Manchester United goalkeeper Joel Pereira is reportedly sparking a three-way transfer battle in his native Portugal, according to the Mirror.

The Premier League side, who finished sixth in the English top-flight this term, but have qualified for the UEFA Champions League after defeating Ajax in the 2017 UEFA Europa League final last month, are set to receive interest in their highly-rated shot stopper from the likes of Benfica, FC Porto and Sporting Lisbon this summer.

The 20-year-old, who has featured four times for Portugal’s Under-21 squad, has kept two cleans sheets in two first-team appearances for The Red Devils since making his debut against Wigan Athletic back in January. 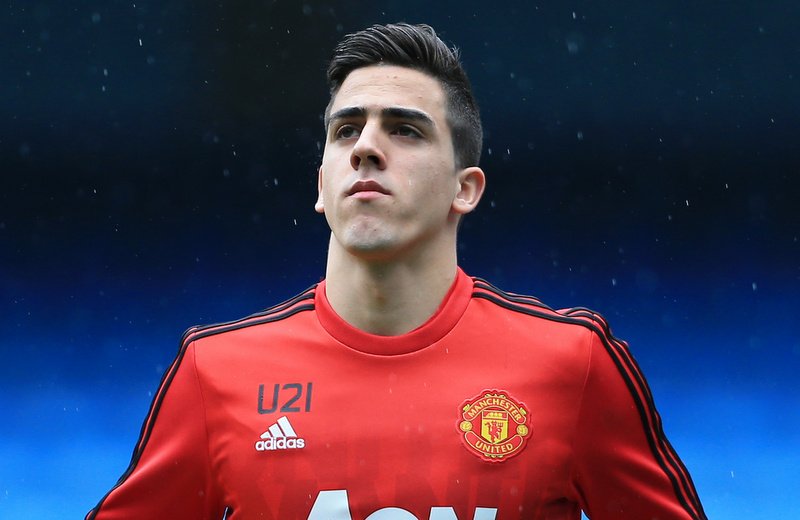 Pereira, who arrived at Old Trafford back in 2012 following his switch from Neuchatel Xamax, impressed in the Portuguese top-flight last season (Primeira Liga) after keeping four clean sheets in 10 appearances whilst on loan with Belenenses during the first-half of the 2016-17 campaign.

With the youngster currently behind David De Gea and Sergio Romero in Jose Mourinho’s pecking order, all three Portuguese rivals have been linked with Pereira’s services.