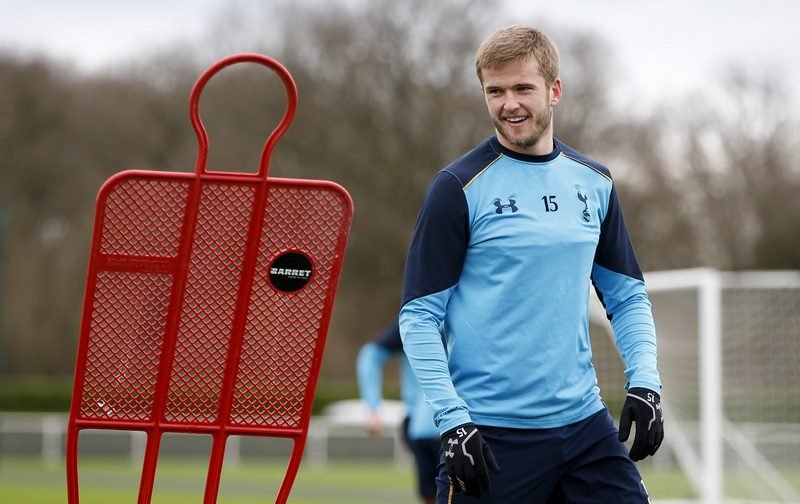 Manchester United are reportedly ready to splash out £40m in a bid to sign England international Eric Dier this summer, according to The Telegraph.

The Premier League side, who face Anderlecht in their UEFA Europa League quarter-final second leg at Old Trafford tonight, have been linked with a move for the Tottenham Hotspur midfielder ahead of the 2017-18 campaign.

The 23-year-old, who has 17 international caps for his country, has scored two goals and provided two assists in 41 appearances in all competitions for Spurs so far this season, who sit four points adrift of top-flight leaders Chelsea in the title race.

Dier, who arrived at White Hart Lane back in August 2014 following his £2m switch from Sporting Lisbon, has netted eight times in 128 games for Mauricio Pochettino’s side overall.

However, the Tottenham boss is refusing to give the Englishman any guarantees in regards to his position in his first-team squad, with Dier often switching between centre-half and defensive midfield roles.

The player himself prefers the deep-lying midfield position, something Red Devils manager Jose Mourinho can cater for.