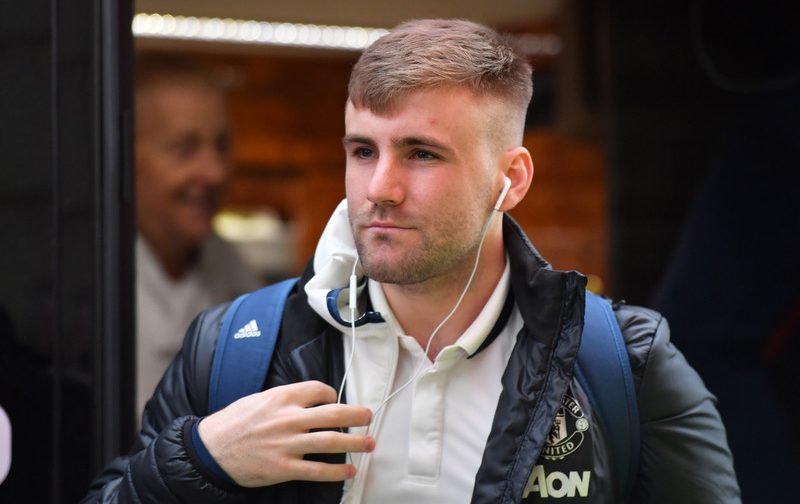 England international defender Luke Shaw is reportedly eyeing a summer move to Tottenham Hotspur, according to The Sun.

The 21-year-old, who has seven international caps for the Three Lions, has provided one assist in just 16 appearances for Premier League rivals Manchester United so far this season.

The report suggests the out-of-favour Red Devils left-back wants former manager Mauricio Pochettino, for whom he played under at Southampton, to rescue him from the Old Trafford outfit during the next transfer window.

Shaw, who joined United from The Saints back in June 2014 following his reported £30m transfer, has played just 44 times for the top-flight giants, with numerous injuries hindering his time at The Theatre of Dreams.

The defender is understood to fear he has no choice but to leave Old Trafford come the end of the current 2016-17 campaign following damning criticism from boss Jose Mourinho this term, with Spurs his favoured destination.

Shaw replaced Ashley Young for the final 25 minutes during United’s 1-1 draw at home to Everton on Tuesday night.