Manchester United’s Marouane Fellaini on verge of move to China 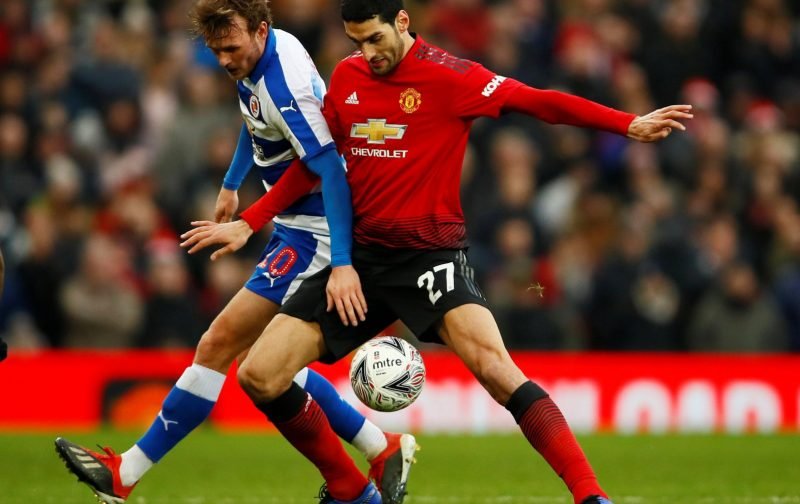 Marouane Fellaini is considering leaving Manchester United for a deal in China, according to the Daily Mail.

Over the last six seasons, Fellaini established himself as a key squad player at Old Trafford, and Jose Mourinho rewarded him with a new contract in the summer, keeping him at the club until 2020.

However, the Belgium international has fallen out of favour under new boss, Ole Gunnar Solskjaer, who has preferred the likes of Ander Herrera, Nemanja Matic and Paul Pogba in central midfield.

The 31-year-old has only made one league appearance for the Red Devils since Solskjaer was appointed, the Norwegian’s first game in charge against Cardiff City in late December, and has been out of the squad the last few weeks with a calf injury.

International playing time has also become hard to come by for the ex-Everton man, who has not made an appearance in any of Belgium’s last seven matches.

A delegation from the Chinese Super League reportedly arrived in Manchester to arrange the details of the deal with United executive vice chairman, Ed Woodward.

The Chinese club in question has not been released, but the Daily Mail has said that it is not Guangzhou Evergrande, who have previously shown interest in the player.