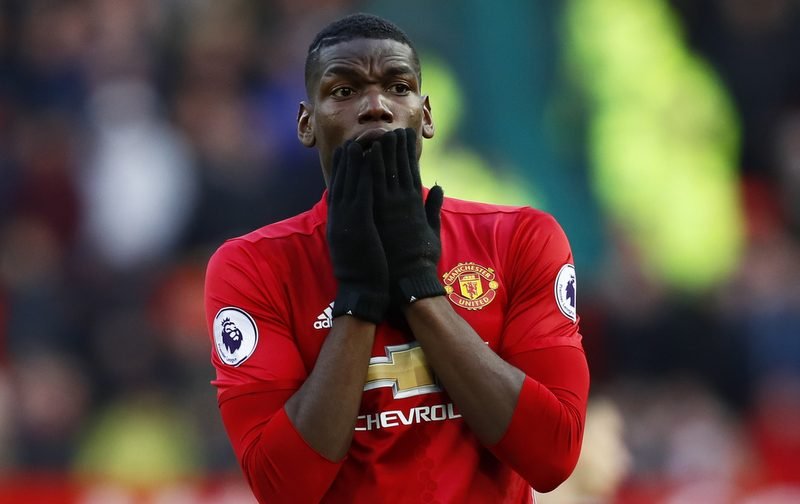 Florentin Pogba is relishing the sibling rivalry with brother Paul Pogba as Saint-Etienne visit Old Trafford on Thursday night to take on Manchester United in their UEFA Europa League Round of 32 first leg clash (20:05).

The 26-year-old, who is a Guinea international defender, is set to start against his younger brother for the first time in their respective careers at The Theatre of Dreams tonight.

Speaking exclusively to BT Sport, Florentin said, “We just need to enjoy this moment, which will forever stay with us, make the most of these two matches because we don’t know if we will have this chance again.”

The centre-half has starred for the Ligue 1 outfit this season, helping St Etienne finish top of Group C after going unbeaten against Mainz, Anderlecht and FK Qabala during the group stages (W3, D3).

Currently fifth in the French top-flight standings, The Greens next travel to Premier League giants Manchester United, where sibling Paul returned to The Red Devils last summer in a world record £89m move from Juventus. 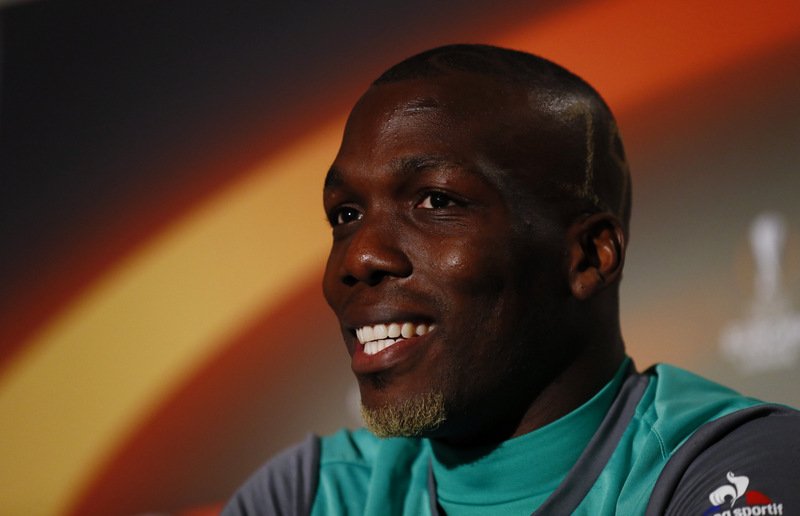 Despite having similar interests on and off the pitch, Florentin revealed there is one dissimilarity between the pair when it comes to the all-important result.

“Maybe one small difference is that Paul is a bit more tense, a bit grumpier on the pitch because he doesn’t like losing,” he added.

“I don’t like losing either, but I think it’s something you can’t take away from him.”