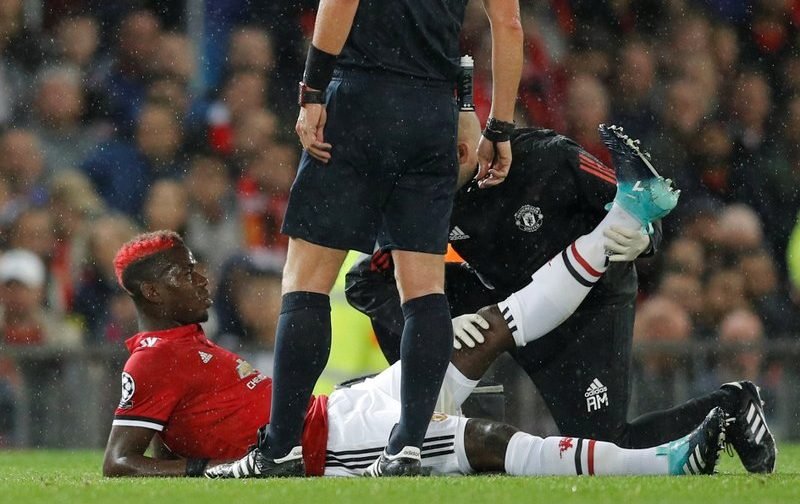 Manchester United are expected to be without injured Paul Pogba for between one month and six weeks.

The 24-year-old underwent scans on Wednesday after sustaining a hamstring problem during the first-half of The Red Devils’ 3-0 win over FC Basel in the UEFA Champions League on Tuesday night.

Pogba, who returned to Old Trafford back in August 2016 following his then world record £89m move from Juventus, was captaining Jose Mourinho’s side during the club’s 2017-18 European opener, but lasted just 19 minutes.

The central midfielder, who has scored two goals and provided two assists for United in the Premier League so far this season, is expected to be sidelined for at least a month. 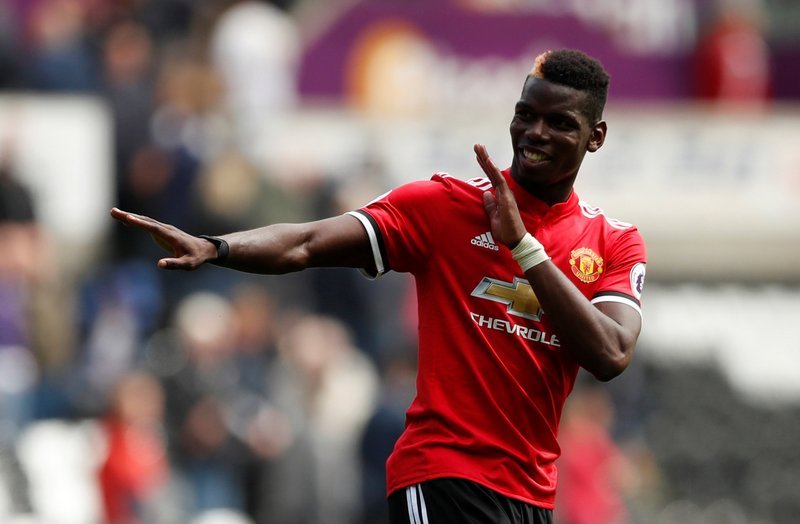 It comes as a huge blow to boss Mourinho, given his side are joint-top of the Premier League table, level on points with Manchester City (10 points), after their unbeaten start (W3, D1), with Pogba particularly impressing in the centre of the park.

Furthermore, the France international will miss his nation’s crucial 2018 FIFA World Cup qualifiers against Bulgaria and Belarus early next month, which they need to win to guarantee their spot at the finals in Russia next summer.