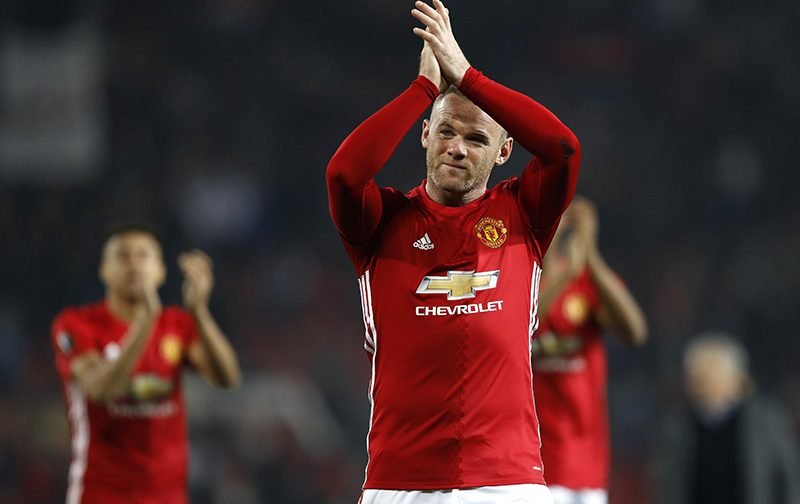 Despite having not won the title since 2013, the Red Devils of Manchester United are still the most successful club in the country when it comes to league titles.

The Old Trafford side have won a record-20 championships, with a remarkable 13 of those coming in the Premier League era under Sir Alex Ferguson.

Since the top-flight was rebranded in 1992, United have signed many players who have gone on to be a success.

But with so many to choose from, which of those proved to be the best? We pick our top 3 signings United have made during the Premier League era. 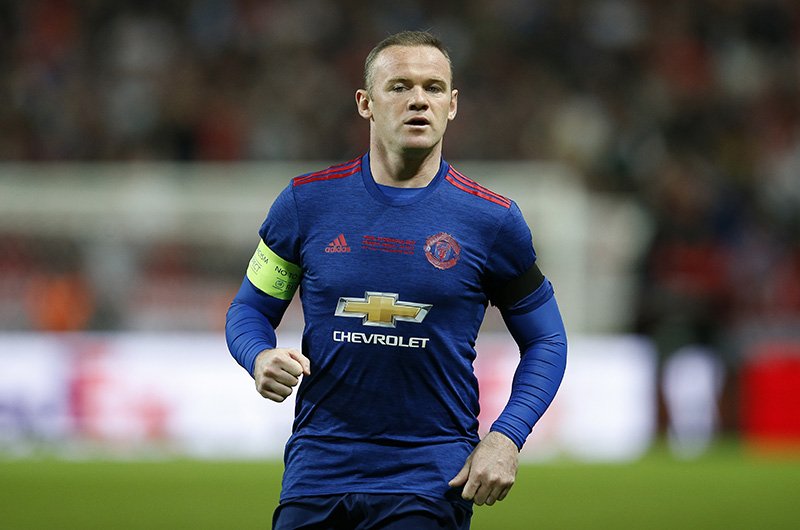 Although he wasn’t without his critics during his Manchester United career, it’s hard to argue against Wayne Rooney’s record. Sir Alex Ferguson pounced to sign the then 18-year-old from Everton back in 2004 in what was a world-record fee for a teenager at the time. The striker stayed at the club for 13 years, playing a sixth-highest 559 times and becoming the club’s all-time leading scorer on 253 goals. Rooney, who later captained the side, won 16 trophies in his time at Old Trafford, including the Champions League, Club World Cup and five Premier League titles. A Roo legend.