Marcus Rashford admits he would love to see Jadon Sancho at Manchester United, when doing a an Instagram Q&A with Bleacher Report.

Borussia Dortmund’s Sancho has been heavily linked with United in recent months and even more so recently, with the winger’s future up in the air.

The talented youngster is reportedly wanted by a number of top European clubs with Manchester United hoping to be the front runners. 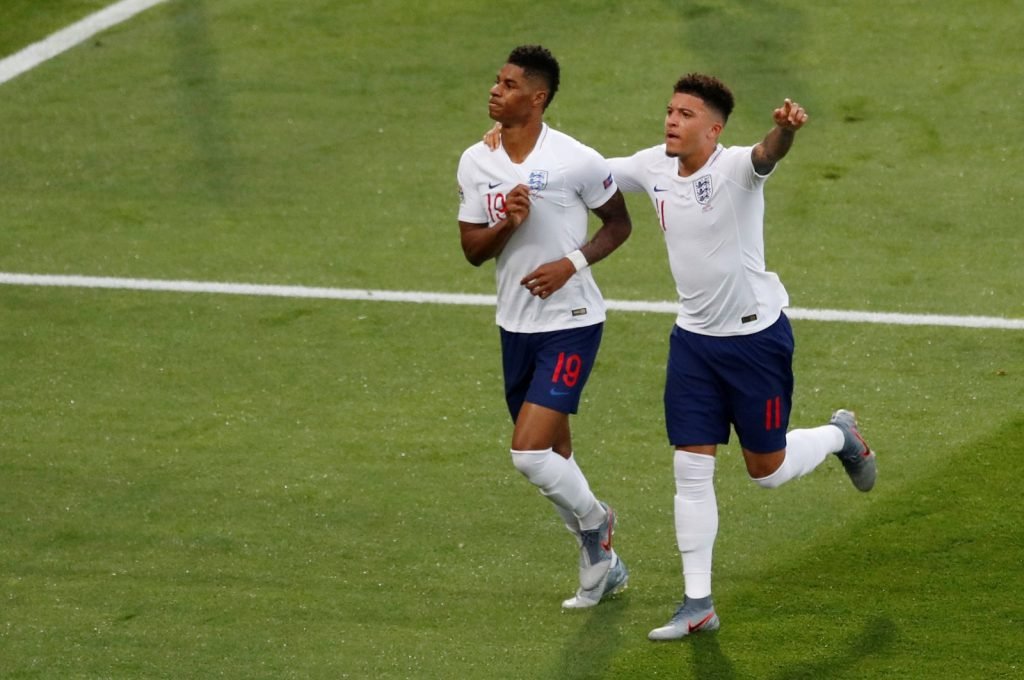 Sancho and Rashford are friends on and off the field.

That situation might be helped by local lad and top striker Marcus Rashford, who shares a good friendship with Sancho.

When speaking on Instagram about the pair teaming up at club level, Rashford was very open about his feelings towards his England team mate.

He said: “It obviously would be good, Sancho’s a great player, a new generation player. It’s definitely exciting to watch him become the player he’s becoming.

‘Hopefully we can all play together that would be good.

“He plays off the cuff, he’s creative, imaginative, I think they’re the things you need to do to be world class.”