Manchester United suffered their seventh defeat in 15 Premier League matches on Sunday as they went down 2-0 at West Ham United.

The result leaves the Red Devils sitting eighth in the Premier League with just eight points from their opening six matches.

Despite many initially feeling he would be given time in what is a transitional period, the pressure is ramping up on boss Ole Gunnar Solskjaer.

And to make things worse, the Norwegian now could be without one of his key players in upcoming matches after Marcus Rashford limped off at the London Stadium.

The 21-year-old departed with a groin injury just after the hour mark and Solskjaer feels the England striker could be unavailable for some time. 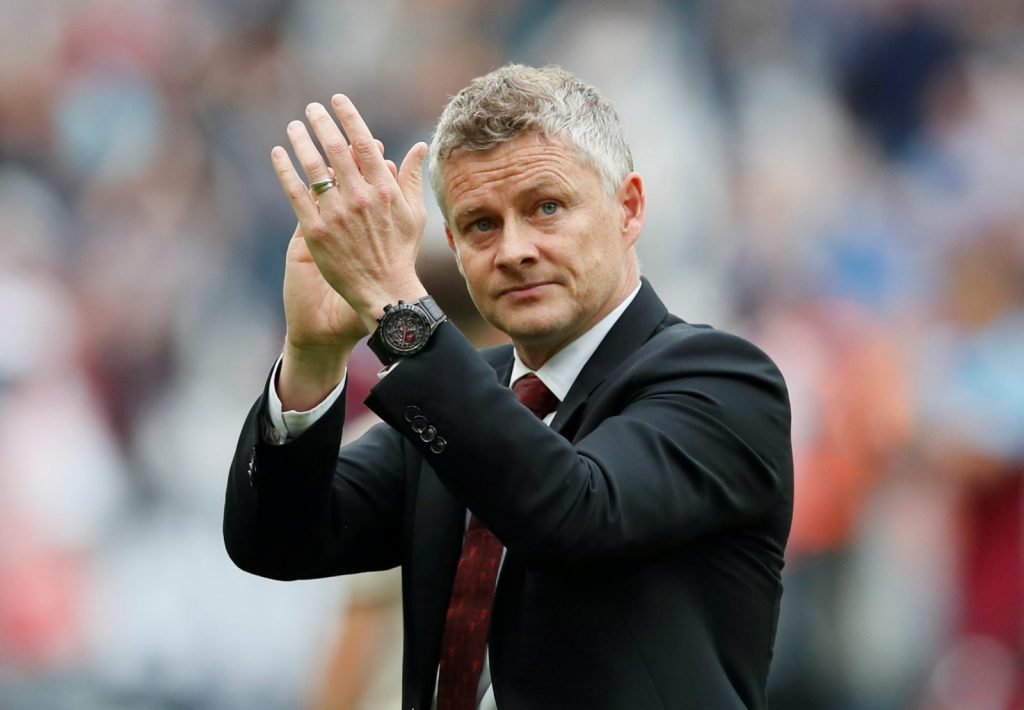 Solskjaer hasn’t guided United to a Premier League away win since February.

He felt his groin,” the United manager told MUTV.

“We’ll do a scan tomorrow to see how badly he’s injured. I don’t know how long he’ll be out, I’m not a doctor. But he’ll probably be out for a little while.

Next up is an EFL Cup tie against League One side Rochdale on Wednesday before Arsenal visit Old Trafford next Monday.